A New Era of Disability Services 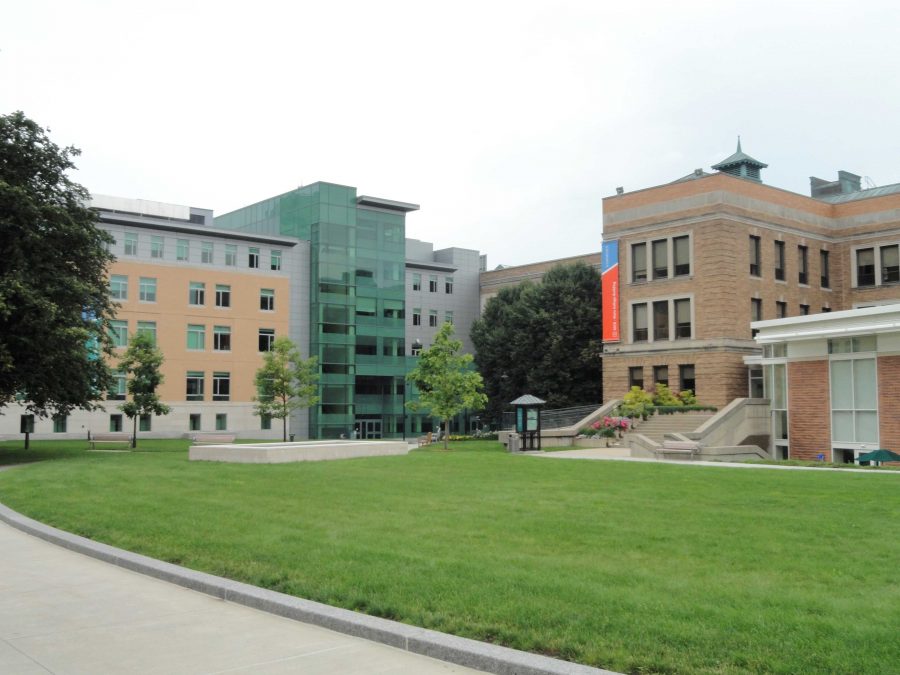 “It’s always great to have an external set of eyes come in with experience at different institutions to see what Simmons is doing well and where we could make improvements,” stated Nancy Nienhuis, the Associate Dean for Student Life in the Office of Student Affairs. Nienhuis oversaw the interviewing and hiring of Bauer and is excited to welcome Bauer to the office.

Bauer, a Simmons alumna, worked as the Director for the Office of Student Accessibility Services at Roger Williams University before coming back to Simmons. Nienhuis gave a glowing review of Bauer and mentioned that all of Ms. Bauer’s references unpromptedly described her as a “strong advocate for students.”

Though, not everyone is as enthused as Nienhuis. An anonymous first year student described feeling nervous about the incoming administration, as she struggled to secure proper accommodations under Rogers. The student needed a disability rights lawyer throughout the fall 2018 semester because her lack of accommodations led to life threatening situations.

“I was having bouts of anaphylaxis like I’ve never had before, several in a day where I’d need epinephrine. And I would use so much epi[pen] to control allergic reactions that I would make myself have seizures,” she reported. The student, who has numerous allergies, cannot safely live with a roommate. Despite this, she was placed with a roommate in the fall and struggled to receive a medically necessary single room. Her health worsened to such an extent that she began living at Boston Children’s Hospital, as if it was a secondary dorm room. The student finally received her single room, and while worried about the new director, she notes she is trying to remain optimistic.

Junior Theo Ciciarelli is feeling more frustrated than nervous. Ciciarelli is on the Disability Services Committee in the Student Government Association and his discontent is directed more towards the interviewing process. He was part of a student panel which interviewed candidates for the director position. Though he and fellow students interviewed a few candidates in the fall, Ciciarelli states that Bauer was interviewed over winter break and he and other students from the fall panel were unable to vet the candidate. But Nienhuis and Bauer insist that students were still part of the  selection process, even if Ciciarelli was not involved.

“From the day I started on Monday, I can only move forward. I certainly welcome students to come in and share their past experiences with me,” Bauer said in response to student concerns over last semester’s lack of accommodations. Despite student worries, Bauer is excited to be back at Simmons and insists she will not make any immediate changes without being in the office for a while in order to fully assess effectiveness of Simmons Disability Services.

Bauer will soon need to fill the role of Assistant Director of Disability Services. She is determined to have students be a part of that selection process, stating, “a student voice is missing when they are not sitting at the table.”