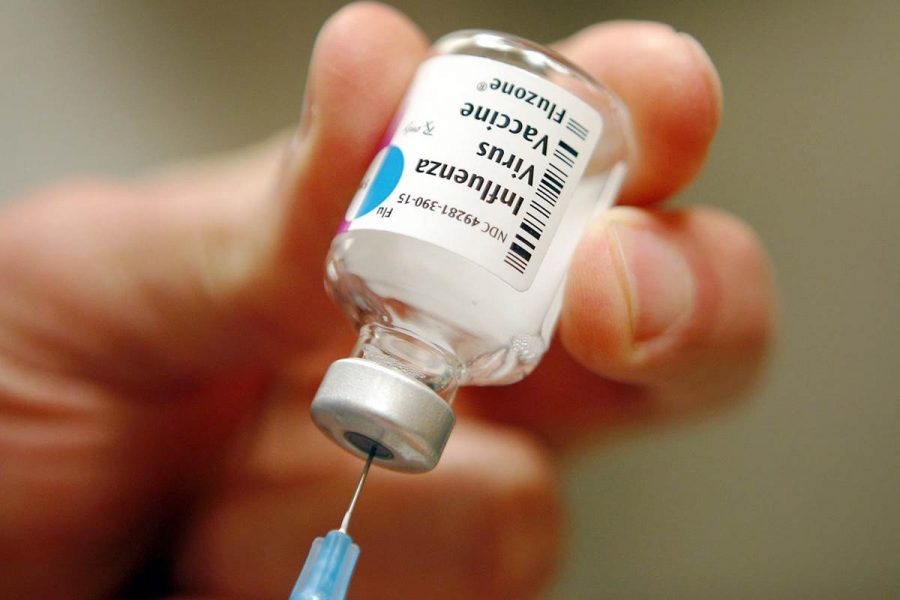 The new year has certainly had a rough start – in addition to natural disaster and political turmoil, 2018 has also become host to a severe flu season. H3N2, the season’s viral strain, is wreaking havoc across the U.S. and other countries like Australia and the U.K. Hospitalizations from flu are at their highest since the CDC started measuring them in 2010.  In addition to H3N2, influenza B-type viruses are also on the rise – though they are not as severe as H3N2. 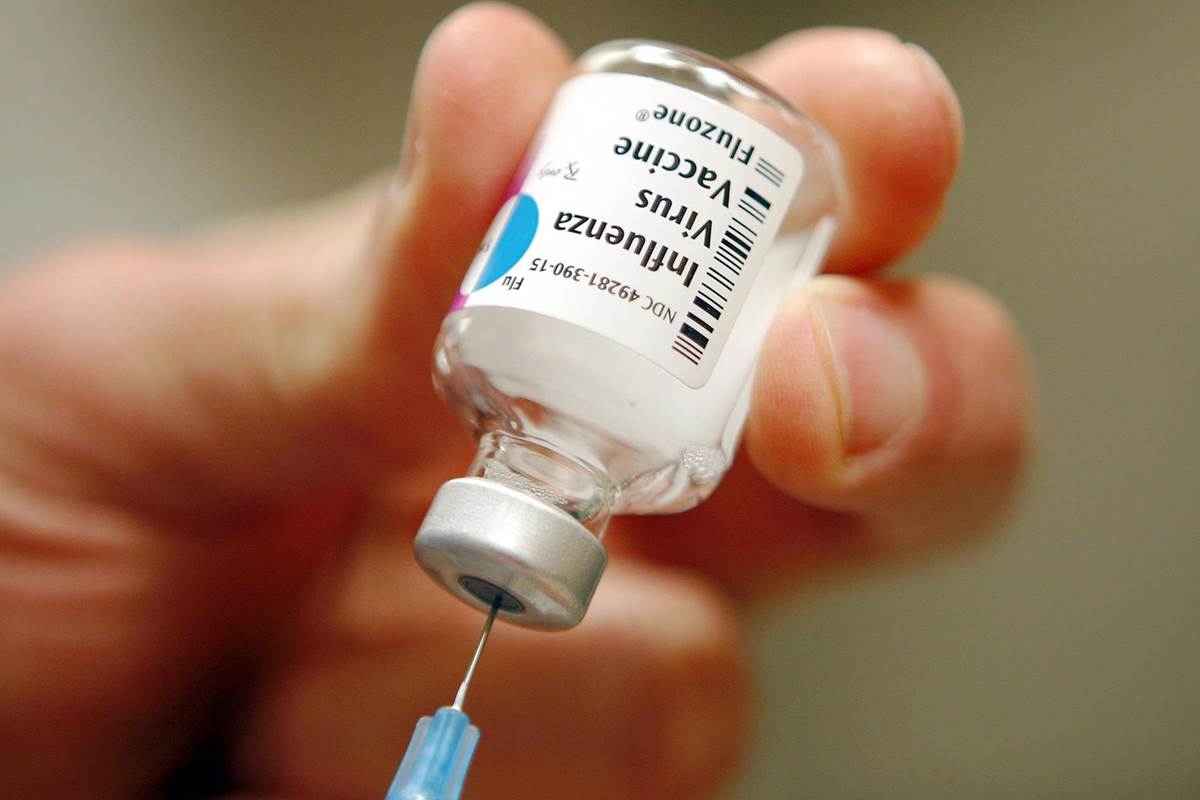 The flu season has been harsh towards baby boomers. Typically the very old, very young, and immuno-compromised are hit hardest by the flu. In addition, those aged about 50 to 69 are becoming infected and dying at higher rates than usual. This is because baby boomers were not previously exposed to the H3N2 strain as children, it is an irregular strain of flu, and as a whole, baby boomers don’t get vaccinated as frequently as other demographics.

Some of the severity of this year’s flu comes from the strain itself. Flu strains mutate every year. Common flu strains occur enough for most people to build resistance to them, but rarer types like H3N2 aren’t frequent enough for many to have reliable resistance. The strain also mutated while the vaccine itself was being developed, rendering the vaccines less effective than a typical flu vaccine. Most flu vaccines are 40 to 60 percent effective, and this vaccine, based on initial results from Canada, is about 17 percent effective.

It can be difficult to measure flu deaths accurately, as the flu can lead to other lethal complications, but the CDC tracks child deaths to generally measure flu severity. 63 children have died so far – 10 in the week of February 2nd alone.

The average flu season lasts 16 weeks, from October through May with a peak in February, but it can stretch up to 20 weeks. Eleven weeks into the flu season, it shows no signs of slowing down.

Even with reduced effectiveness, the vaccine is worth getting. It can lessen the severity of symptoms for those who do catch H3N2, and is more effective in preventing influenza B viruses. It also prevents the spread of flu to at-risk groups, like the old, the young, and those with compromised immune systems. This flu season is a severe one, but it is not yet historically catastrophic. The best thing to do is to take precautions, like washing hands, getting vaccinated, and checking up on friends and family who are at risk. Those who still get the flu should stay home from school or work to avoid spreading the virus.