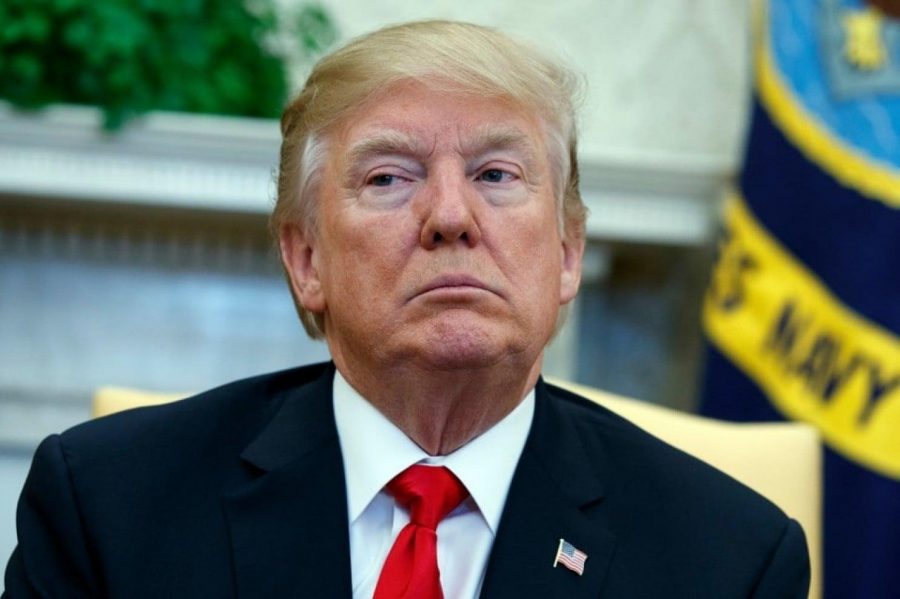 According to The New York Times, Trump will most likely redact information from the Nunes memo before it is released.

The potential for redactions is a cause for concern for Democrats. Representative Adam Schiff (D-CA) recently told CNN, “What I’m more concerned about … is that they make political redactions.”

Instead of the revisions protecting secret FBI methodology, they could remove details that are unfavorable for Trump. “That could be a real problem,” Schiff said, “and that’s our main concern at this point.”

The House Intelligence Committee agreed to release the Democratic Party’s document on Monday night. The Democrats’ memo is a response to what the party calls inaccuracies within the Nunes document.

The memo also claims that “interactions” with the Foreign Surveillance Court (FSC) were cause for concern. The main focus of the document is that law enforcement used a faulty application when asking the FSC for a warrant to wiretap Page.

According to the Nunes report, law enforcement was biased against the Trump campaign because they relied on information from Christopher Steele, former British Intelligence Agent, who was paid for creating the infamous dossier – funded by the Hillary Clinton Campaign. The application allegedly left out this information.

Many Republican Officials such as Arizona Congressman Andy Briggs had strong reactions to the memo. “In light of this evidence, I am renewing my call for Robert Mueller to resign. If he does not have the integrity to resign, he should be fired,” Briggs said in a statement.

The Democratic memo is expected to go public this week.