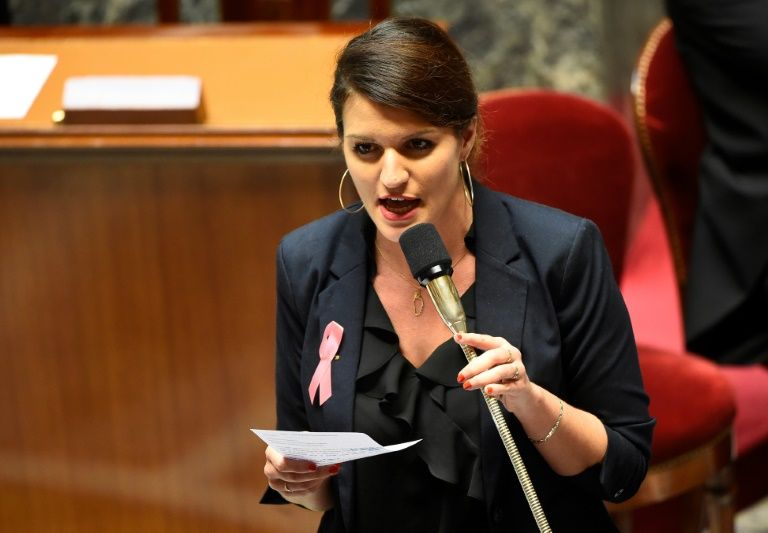 While the #MeToo movement has had a ripple effect throughout the United States over the past few months, it has also spread across oceans and sparked conversations in societies worldwide. France’s version is #BalanceTonPorc, which translates to #OutYourPig. Women across industries, from journalism to politics to film, have been coming forward to speak out on harassment or assault in their lives.

Similar to the U.S., the gears for a reckoning of this scale have been turning across the Atlantic ocean for the past few years. In 2015, a group of women journalists wrote an open letter in the major newspaper “Libération,” detailing the sexual harassment they face from politicians when covering their beat. This letter recounted many of the complaints that have resurfaced during this period of attempting to increase accountability. Journalists covering politics would be harassed repeatedly with invitations to dinner or drinks, told they would look better with no clothes on during an interview, etc.

“The fact that these practices, which reflect what happens on the streets, in factories and in offices every day, involved elected representatives of the republic in charge of making policy, forces us to condemn them,” they wrote.

The #BalanceTonPorc iteration was started by journalist Sandra Muller, who tweeted an account of lewd harassment by an executive: “You have big breasts. You are my type of woman. I will make you orgasm all night,” she quoted him as saying. She added #BalanceTonPorc at the end of the tweet. The tweet was posted on a Friday; by the following Tuesday, thousands of French women had posted their own stories on social media using the same hashtag, though many stopped short of identifying their harassers or perpetrators.

In response to the outpouring of stories across social media as a result of #BalanceTonPorc, France’s gender equality minister Marlène Schiappa has proposed legislation to police the harassment that many women face in France. Her intended target is street harassment: “The point is that the whole of society has to redefine what it will accept and what it will not,” she is quoted as saying in La Croix, a prominent French Catholic newspaper. She also appeared on Radio TLR to discuss the proposed legislation, explaining that street harassment currently has no legal definition, so there is no way to file a police report or complaint for it.

In the meantime, France has also been duly horrified by the numerous allegations against Harvey Weinstein, many of which have come from prominent French actresses. French President Emmanuel Macron announced in October that he had begun procedures to strip the disgraced producer of one of France highest awards, the Legion of Honor. He had received the award in 2012 for his work promoting foreign cinema in the U.S.

As this reckoning continues, it will take many turns in the various nations in which it has manifested. French women and their allies now look to the justice system to continue the work, noting that words need to translate to action.