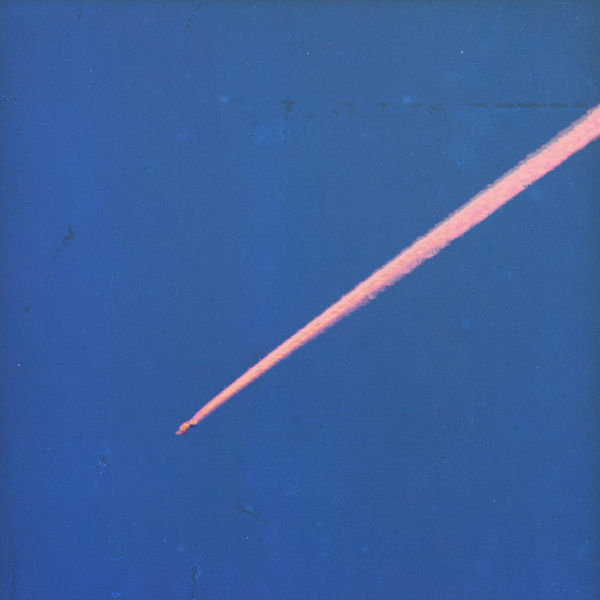 The Ooz is the third studio album by English singer-songwriter King Krule, also known as Archy Marshall. With his music, Marshall takes you on a strange journey through his childhood in London to the crippling loneliness and desolation of his adult life. It’s original, innovative, and weird, even compared to his earlier work. However, Marshall’s growth as an artist is evident, his sound now more refined while still maintaining the raw vocals he is known for.

According to Marshall, the title The Ooz harkens back to a game he and his brother made up as kids. Childhood in particular is a major theme of the album, and the loss that comes with growing up is explored. Marshall also offers his own interpretation of what he calls “The Ooz” in an interview with NPR, stating, “for me it represents…your sweat, your nails, the sleep that comes out of your eyes, your dead skin. All of those creations that you have to refine. That’s where it comes from: It’s kind of about refining the subconscious creations that you do constantly.”

It is impossible to really define the genre of this album. You can clearly see the influence of different genres, such as jazz (the freestyle at the end of “Cadet Limbo” and the middle of “Czech One”), punk (“Emergency Blimp” with its fast paced upbeat sound contrasting with lyrics about struggling with mental health), and even R&B. Every time the album is played, more nuances and details unfold, making each listen unique. A great example of this is the sample of the “It’s Always Sunny in Philadelphia” theme song on the track “Midnight 01 Deep Sea Diver”. Marshall stated he used the sample because he watched a lot of “It’s Always Sunny” often during a depressive episode spanning several months.

While sampling a television show was a cheeky addition to the track, it helps to further expand on the themes of isolation and solitude in his album. The atmosphere created by the music creates a feeling of vast open space, stressed by the spaced-out beats and lulling melodies that pull you down to what feels like the bottom of the ocean. It’s cold and lonely, yet strangely beautiful at the same time, exploring Marshall’s conflict between wanting connection but retreating to solitude.

Marshall is intent on taking you through a strange trip as you listen to his album. You come out understanding his process as a musician more intimately than ever before, truly making it one of the most compelling albums of 2017.