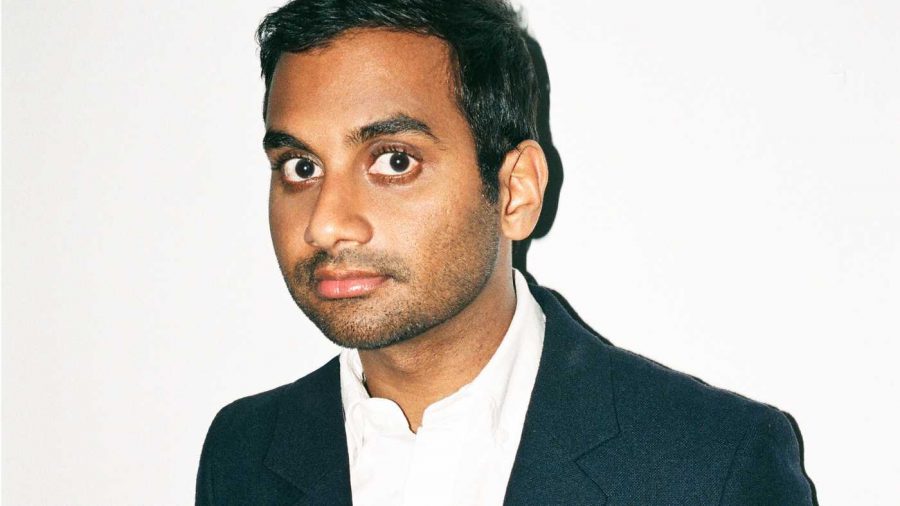 Well-known actor, comedian, and filmmaker Aziz Ansari has found himself in the
spotlight amidst recent sexual assault and harassment allegations. A story recently
published by the news and lifestyle site Babe relayed a dinner date last fall between Ansari and an anonymous woman under the pseudonym “Grace”. Grace’s words reveal a night that quickly escalated from a harmless get-together to an uncomfortable engagement.
Ansari won a Golden Globe award for his Netflix original, “Master of None” this year
following an Emmy Award win last year. Ansari is best known for his role in “Parks and
Recreation”, along with his stand-up comedy career that led to a published book,
Modern Romance. Following the 2017 Primetime Emmy Award ceremony back in
September, Ansari attended an after-party where he met 23-year-old Grace.
The two hit it off, initially discussing their shared interest in photography before
exchanging phone numbers.
Babe has a primarily youth audience of around three million readers monthly. According to the report titled “I went on a date with Aziz Ansari, it turned into the worst night of my life” (Katie Way), Grace and Ansari ate at a local oyster bar before returning to his apartment. Grace describes feeling uneasy as she and Ansari were almost immediately undressed. He reportedly made several aggressive sexual advances, including forcefully putting fingers down Grace’s throat while ceasing to notice her non-verbal discomfort. About an hour later, after several more unwanted approaches and Grace finally making it clear verbally that she did not wish to have sex, Ansari backed off and called her a cab.

The next day Grace expressed her feelings of violation throughout the prior evening in a text to Ansari that was also posted to Babe’s Twitter page: “Last night might
have been fun for you, but it wasn’t for me … you ignored clear non-verbal cues … you
had to have noticed I was uncomfortable.” Aziz replied with an apology through text, stating, “clearly, I misread things in the moment and I’m truly sorry.” Ansari responded to the publication two weeks ago in The Hollywood Reporter, noting that he thought all was consensual and “was surprised and concerned. I took her words to heart … I continue to support the movement that is happening in our culture. It is necessary and long overdue.”
The public’s response to Grace and Ansari’s rendezvous is mixed. In defense of
Grace, some reports condemn Ansari for sexual assault. Others feel he has fallen
victim to a misunderstanding, arguing that he isn’t a “mind-reader”. This account has also sparked many conversations about what consent looks like in every day sexual encounters.  Saturday Night Live featured the news story in a sketch from Will Ferrell’s recent episode. The skit revealed a group of friends awkwardly attempting to discuss the controversial report over dinner  without running into offensive opinions regarding the “#metoo” movement, feminism, and racism. Although most agree that the allegations against Ansari are less extreme than those highlighted in other recent stories, such as the cases of Nassar and Weinstein, they have certainly disappointed many fans who once admired what he stood for.