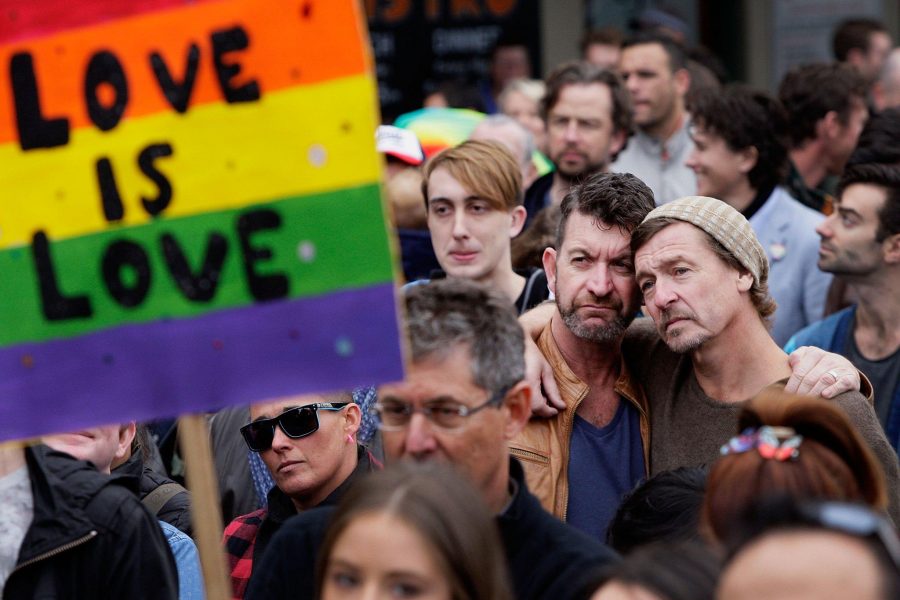 In the last week, Australians voted in a non-binding poll on the question, “should the law be changed to allow same-sex couples to marry?”

The resounding answer to that question was “yes.” According to the New York Times, participation was high: 79.5 percent of registered voters cast their ballot. A solid majority of Australians, 61.6 percent, voted in favor of legalizing same-sex marriage, with 38.4 percent voting against it.

Prime Minister (PM) Malcolm Turnbull promised that a ‘yes’ vote would mean there would be a private members bill to legalize same-sex marriage. He also alluded that the matter would be seen to before Parliament takes a recess in December.

“Now it is up to us, here in the Parliament of Australia, to get on with it – to get on with the job the Australian people have tasked us to do, and get this done, before Christmas,” Turnbull said.PM Turnbull is a member of the Liberal Party of Australia, a party that, despite its name, is made up of a variety of liberal and conservative members. He voted to legalize same-sex marriage, and urged other Australians to do the same.