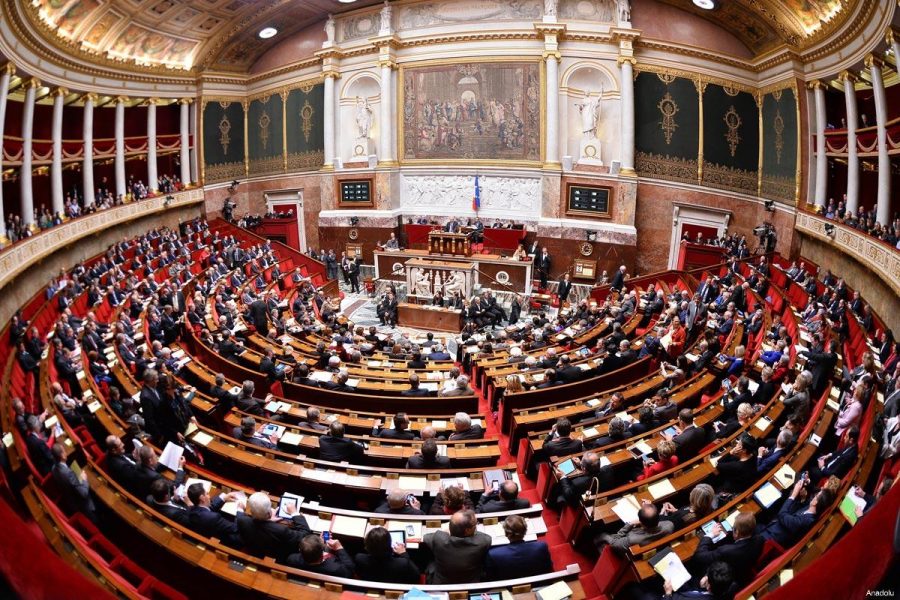 On Oct. 24, the BBC reported that female assistants working in the French parliament kept a running list of MPs (“members of parliament”) who they regarded as sexual harassers or predators. This list has been referred to as a “blacklist” by various news outlets, and was circulated by word of mouth over coffee or lunch breaks. Marine Tondelier shared that amongst each other, they “knew that we shouldn’t get in the lift with them.” On France 2 television, she said that “there was a risk of them fondling your bottom, a risk of trouble.”

According to The Local FR, Cécile Duflot, a former minister, confirmed Tondelier’s story. Tondelier also asserted that women working at the national assembly regularly receive sexist remarks. “Every day, you get comments on your outfit, the makeup you’re wearing, the fact that you’re ‘very nice.’” A few days before Tondelier’s story, another ex-parliamentary assistant accused Christophe Arend, of La République En Marche!, of sexual harassment. Arend has since denied the accusations.

This news follows a scandal from last year, when the deputy speaker of the French assembly and member of the French Green Party, Denis Baupin, was accused of sexual harassment by multiple people. He later handed in his resignation on May 9, 2016.

Over the past few years in France, the government has been fighting allegations and complaints of harassment or assault. Before the Baupin scandal in 2015, forty French political reporters published an open letter denouncing the rampant sexism of male MPs. On May 5, Libération, a well-known French daily, published the open letter. The front page of the newspaper, directly translated, read: “Get your paws off me!” Online, the headline was a quote from the letter, reading (translated): “We, women political journalists and victims of sexism….”

“The fact that these practices—which mirror those that happen every day in the street, factories and offices—involve elected officials charged with creating policy, leads us to denounce them,” read the letter. Journalists from some of the most respected news outlets in France signed it, including those from Le Monde, Le Parisien, Radio France International, and Agence France Presse.

The Harvey Weinstein scandal has encouraged survivors of sexual assault and harassment to come forward in the entertainment industry in the United States; stories like this demonstrate how the impact has spread across the pond. There have been protests and marches, referred to as démonstrations, held in Paris around the famous République statue. France is attempting to address issues of rape and sexual harassment by putting a fine on street harassment, and drafting legislation into law.