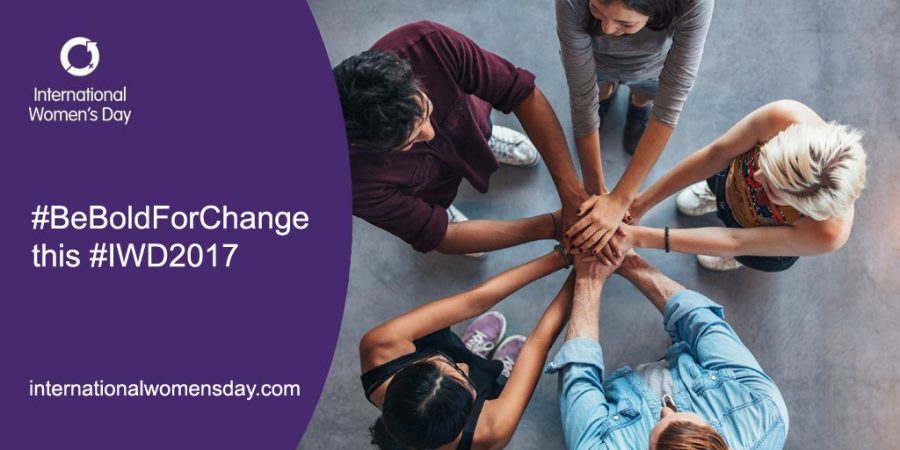 Across the world, people took time to recognize the efforts of the women who came before them to stand up for gender equality. It is important to reflect on those who have given their lives for this fight. It is also imperative to continue their fight by bringing to light the equality of all genders, including people who identify as trans and non-binary.

During Simmons’ rendition of the Vagina Monologues, we learned that 2016 was the deadliest year on record for killings of transgender people. Twenty-seven transgender people killed were nearly all trans women of color, according to the Gay & Lesbian Alliance Against Defamation (GLAAD), a non-governmental media monitoring organization. Other sources such as Advocate, an LGBTQ magazine and the Human Rights Campaign support these statistics.

At Simmons, we have a comfortable bubble of like-minded, generally liberal people. We often have these conversations about the need to stand up for trans rights just as many of us did at the Women’s March this past January. These conversations are mostly well received because we all seem to be on the same page. However, we have to think about how we frame our conversations to invite people to learn about an issue instead of shaming people, which makes people want to cut themselves off from these conversations.

One recent Facebook post from a fellow Simmons student commented that Simmons feels like “one big wokeness competition,” whereby people bring each other down instead of lifting up one another if they are not as well-educated on an issue. We need to recognize that although Simmons is not the most diverse college, we do have students that come from states besides Massachusetts, where they may not have had as much exposure to these issues. For this reason, we need to open up discussions and allow people to ask questions without outright attacking them for not knowing everything.

For example, Student Government Association could host a town hall with a member of the Trans and Non-binary Collective (TANC) regarding some resources students can use to keep themselves informed on issues facing the trans and non-binary community as well as some of the ways students can get involved.

Once we can include more people in these conversations at Simmons, we need to take our activism a step further and speak with people outside of our community. It is not the most comfortable experience, but if we want to affect positive change, we must learn to apply what we have learned here to the outside world.

As Women’s History Month comes to a close, the month’s significance and power should not. Will you be bold for the rights of trans and non-binary people?