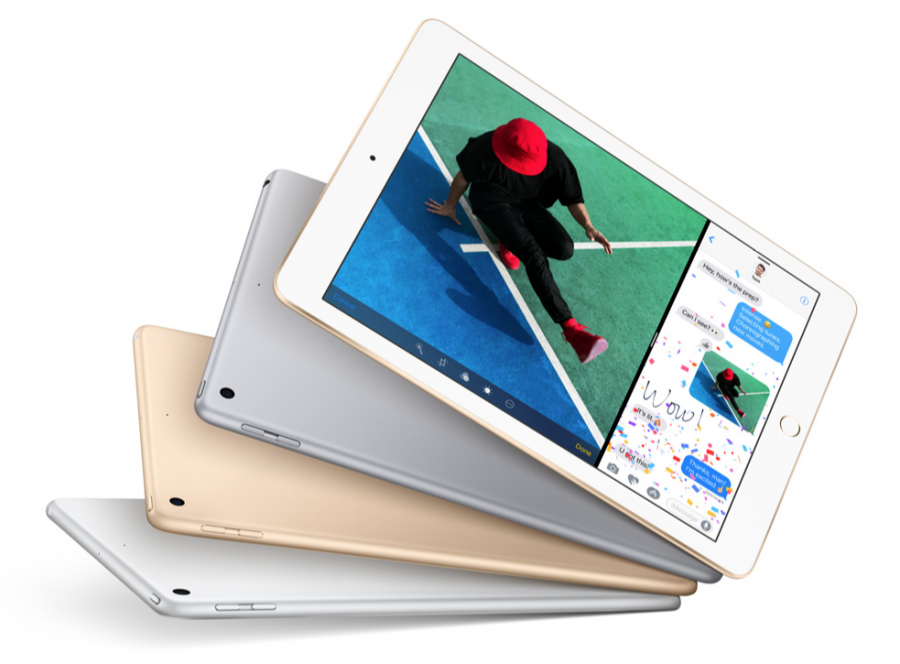 Apple is replacing the small iPad Air 2 with a product “iPad.” It will be $329, and $70 less than the iPad Air 2. CNet.com is calling essentially the “iPad Air 2.1.” It’s now their cheapest tablet, and there was no big press event to announce it.

According to Business Wire, iPad is the world’s most popular tablet, with 1.3 million iPad specific apps. This latest iPad’s Retina display uses 3.1 million pixels for its 9.7-inch screen. It has a “sturdy yet thin aluminum unibody” and weights just one pound.

Business Wire described an “A9 chip with 64-bit desktop-class architecture.” There is fast processing, and all-day battery life (depending on settings and usage) as with previous Apple tablets. Customers can also expect a few multitasking features such as “Slide Over,” Split View” and “Picture-in-Picture.”

Philip Schiller, Senior Vice President of Worldwide Marketing at Apple, says, “iPad is the world’s most popular tablet. Customers love the large, 9.7 inch display for everything from watching TV and movies, to surfing the web, making FaceTime calls, and enjoying photos, and now it is even more affordable.”

The new iPad will be available to online and  on Friday March 24, and will come in silver, gold, and space gray. The standard version will be $329, with a $459 upgrade with a Wi-Fi and Cellular model. Each version is 32G and Wi-Fi equipped.