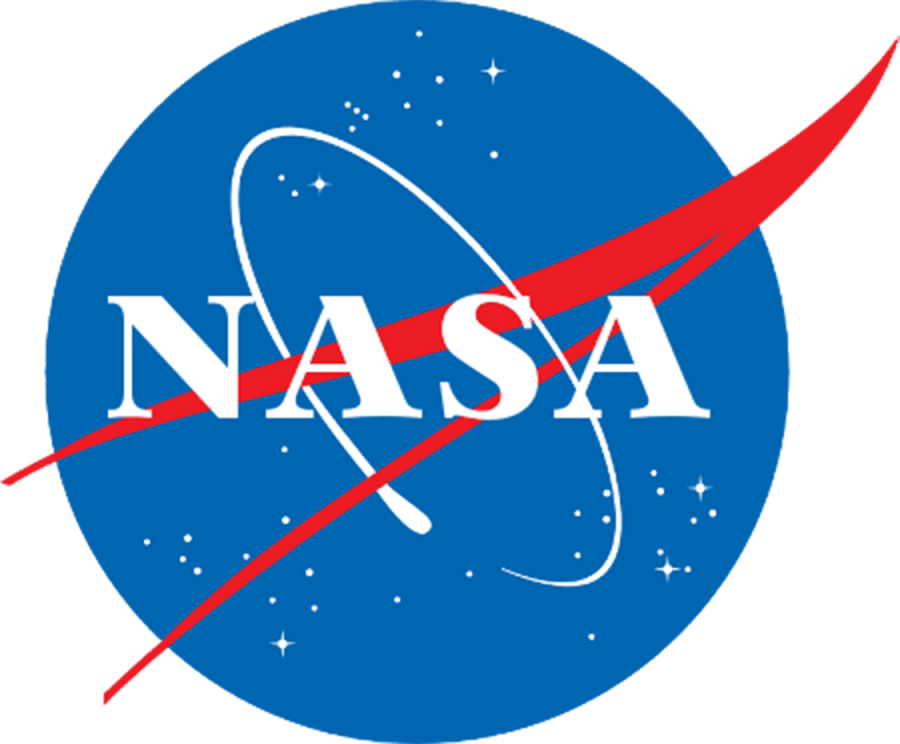 The Trump administration proposed 2018 budget is making waves, and not in a good way. The 1.15 trillion dollar budget proposal outlines a wide range of budget cuts, including cuts to federal programs that sought to address climate change, and cuts to funds that attempted to reduce emissions from power plants.

The space missions have been mostly left alone, but the programs that monitor Earth would be hit hard by the new budget. Some of the missions and projects that would be cut due to the new budget are PACE, CLARREO, Pathfinder, OCO-3, and DSCOVR’s Earth-viewing instruments. All of them would have helped to create and improve monitoring of the Earth.

The PACE mission is supposed to create a more advanced warning system for harmful algal blooms, which are rapid population increases of algae that may pose harmful effects to ecology or animals. It would let shellfish industries put countermeasures in place and reduce cases of death or illness from eating contaminated shellfish.

The CLARREO Pathfinder installation was  planned on the International Space Station as a way to test instruments for the CLARREO mission, which would have conduct climate change measurements with an unprecedented level of accuracy.

The OCO-3, orbiting carbon observatory, would measure CO2 levels in the atmosphere, and was planned to be installed on the International Space Station as a follow up to OCO-2.

The loss of the DSCOVR’s earth viewing instruments would prevent us from getting clear, usable images of our planet from space.

In addition to the specific missions and projects, the new budget would eliminate a mission to Europa, the Asteroid Redirect Mission, a plan to catch a large asteroid and bring it closer to earth, and would shut down the NASA Office of Education.

In addition to the study of space, NASA studies the Earth, particularly the effects of climate change. With the current administration’s stance on climate change and the role humans play in it, it was inevitable these programs would take a hit.

John Holdren, a Harvard University Professor who worked as the senior advisor to President Obama on science and technology issues, called the current administration’s efforts to cut education and environmental science a “know-nothing trifecta.”

He stated that “these are people who don’t know anything, they’re proud of not knowing anything, and they don’t want anybody else to know anything…This is not only putting their own head in the sand, but trying to force everybody else’s head into the sand.”

Not all hope is lost yet. Budget negotiations will play out in Congress over the next several months, and lawmakers can try to set program-to-program spending, and hopefully lessen the catastrophic damage the budget could cause.

Acting NASA administrator Robert Lightfoot wrote in a statement in the Fiscal Year 2018 budget proposal: “while this budget no longer funds a formal Office of Education, NASA will continue to inspire the next generation through our missions and channel education efforts in a more focused way through the robust portfolio of the Science Mission Doctorate. We will also continue to use every opportunity to support the next generation through engagement in our missions and the many ways that our world encourages the public to discover more.”