Hierarchy of Spanish language: how accents can affect perception 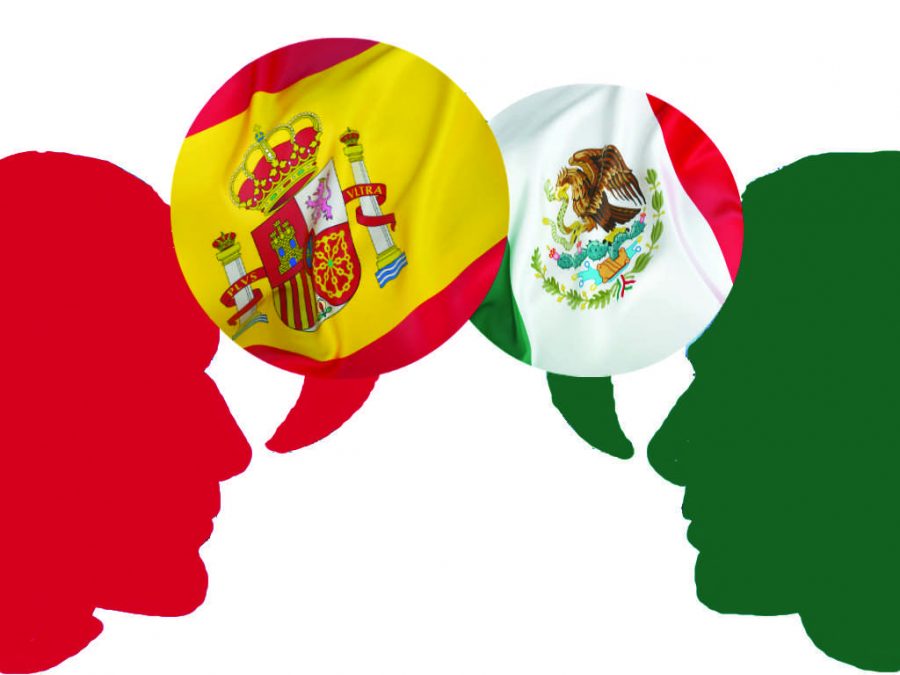 This is not to say that they are not mutually understandable, but rather they resemble the difference between American and British English—just repeated in nearly 30 countries. These unique accents and dialects arose because of the separate time periods in which each Latin American country was colonized and also due to the region that the Spanish colonizers were from.

Growing up bilingual in Miami, FL, in a big Cuban family, I have always been fascinated by Spanish and its varieties. One thing I realized very early on was that having a Cuban accent was markedly more welcome if you were among Hispanics from the Caribbean.

Within the native Spanish-speaking community, the distinctive versions of Spanish have created a hierarchy as to what is the “best” Spanish. Not meaning that there is a consensus that Spain is the most proper or that Argentinian is the most beautiful, but rather that people from one country will think their Spanish is better than another and take pride in this. This is a cultural perception that regards some dialects/accents as more proper and “correct.”

In my experience, Caribbean Spanish (originating from Cuba, Dominican Republic, and Puerto Rico) is one of the most looked-down upon for its heavy accents, rapid pace, variants in grammar, and informality. Since my Spanish is Cuban, my family’s accent is quite different than other Hispanic accents. For instance, it is a common in Caribbean Spanish to drop the final /s/ and /d/ sound from words and replace it with a subtle /h/ noise (dos=doh). So when I say ‘thank you’ in Spanish, it sounds like ‘gracia’ and not ‘gracias.’ This modification allows speakers to talk faster, which contributes to the fast pace that Caribbean Hispanics are known for. While still understood by other Spanish speakers, many view Caribbean Spanish accent features in a negative light.

A grammatical difference between Caribbean Spanish and the version of the language taught in school is in the subject/verb inversion of questions. In Caribbean Spanish, the inversion is often not used so it would be “¿Qué tú quieres?” instead of the standard “¿Qué quieres tú?” (“What do you want?”) While not technically improper in these countries, this is construed as improper by those who believe the latter is the only proper form.

Another facet of its Spanish is that the Caribbean is very informal and overwhelmingly relies on the informal second person pronoun “tu” and rarely uses the formal “usted.” It is part of the culture to be casual and familiar with pretty much everyone, even someone you just met. The only time “usted” gets used is in highly professional situations or to show respect to the rank of someone, like politicians or military personnel. In fact, it is often seen as cold to use “usted” with someone you have just met, unless they are of high rank, because it is as if you view them as untrustworthy.

The best way to explain this is by comparing it to how different American accents are viewed in the U.S. Hispanic accents of the Caribbean are viewed much like the southern  accents of the U.S. This is to say that the Caribbean accent, like the southern, is stereotypically assumed to be that of a less educated and lower-income class. Even though accents have no correlation with amount of intellect and income, these stereotypes still follow certain accents.

Because there are so many Hispanic countries, it is impossible to rank how each country’s dialect or accent is viewed. Especially when you consider that within each country there are also regional accents—Mexico alone has ten distinguishable varieties of Spanish. While I refer to my Cuban accent, it is not a universal Cuban accent. My family is from Holguín, a city in eastern Cuba, which gives me an accent and some colloquialisms that are distinct from those of Cubans raised in Havana and other cities. There are cultural stereotypes within Cuba related to its accents. The region that my family is from is called Oriente, which is historically one of poor farmers and lower class people. Because of this, my friends from Havana tend to look down on and poke fun at the Holguín accent because they think their accent is better and is the true Cuban accent.

Spanish is a lot more diverse than people might think at first glance. However, this should not deter anyone from learning Spanish because ultimately it is the same language. As much as we all like to think our Spanish is the best, or that coche is the right word for car not auto, we can all talk and understand each other. I love my Cuban Spanish and I would not change it for anything.