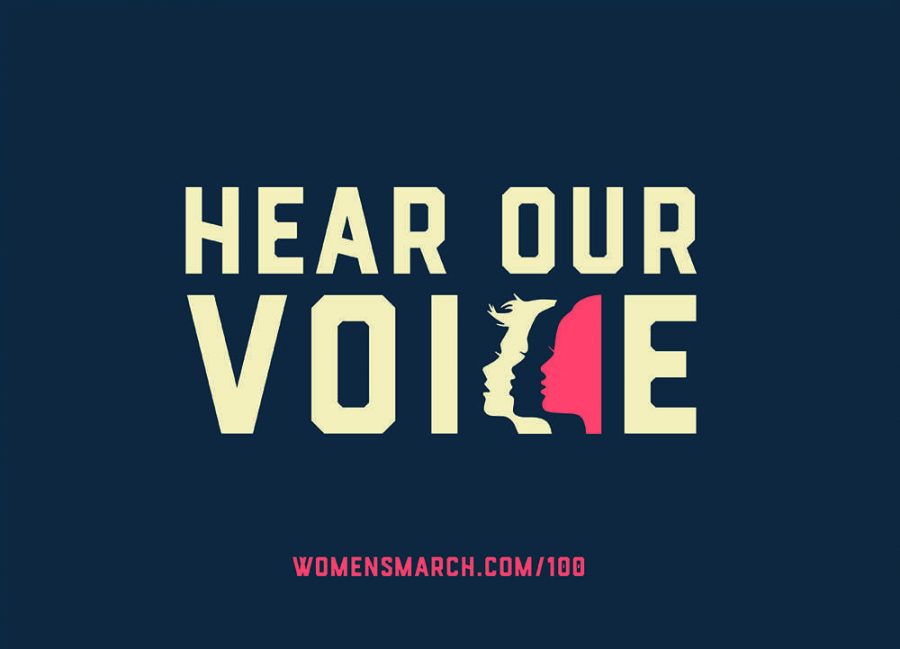 On Jan. 21, millions of people marched on Washington to protest President Donald J. Trump’s administration, racism, sexism, and xenophobia, among other things. Millions more protested in other cities around the nation and the world. There was a protest in every continent, including Antarctica.

After a successful march, organizers wanted the fight to keep going, which led to the creation of the “10 Actions 100 Days” plan.

The Office of Student Leadership and Activities (OSLA) at Simmons has provided materials
to help students participate in the plan if they so desire. However, they want to remain inclusive to students of varying political backgrounds.

Kat Michael, the Assistant Director of Student Leadership and Activities, explained how the plan inspired OSLA to aid the student body in expressing their support.

“OLSA was already working to create post-election programming,” Michael said. “But [OSLA] also wanted to investigate the intersectionality of our current political climate even further.”

The “10 Actions 100 Days” plan provides audiences with steps on how they can unite communities to continue protesting causes that they care about.

The First Action asked people to write postcards to their senators about the issues that are the most significant to them. The Women’s March website provided printable postcards with its logo to encourage unity.

Simmons College students have the ability to print; for some students, however, their printing budget causes limitations. OSLA understood that some students might not have been able to participate despite wanting to because of their limited access to resources.

Therefore, a series of postcards have been displayed in the Student Activities Center for over a week now for students to take.

These postcards vary between the official Women’s March postcard to ones representing the Black Lives Matter movement, displaying pride flags, and declaring “no Dakota Access Pipeline.”

Michael said that OSLA’s leaders “recognized the shortcomings some people felt the original march had and wanted to build up from there so [OSLA] added more types of postcards, added blank cards so people could be sure their passions were showcased.”

While OSLA assisted students who wanted to participate in the plan from the Women’s March, their goal was greater than the “10 Actions 100 Days” plan.

“We are drawing inspiration from many places, one of which is the ‘10 Actions for the First 100 Days’ campaign, in order to support students,” Michael said. “However, with anything we bring to the Simmons community, we want to be mindful of inclusiveness and accessibility. OSLA understands the importance of action and hopes to support student passions now more than ever. Our goal is to support students by providing them the tools for action well beyond the first 100 Days.”

The term “huddle” refers to the assembling of neighborhoods in order to engage in discussions about issues.

The goal is that communities begin to host and plan future events that are beyond the actions provided to them by the “10 Actions 100 Days” plan.

“At this time, we have no plan to host a ‘Huddle,’” Michael said. “Rather we want to provide information about the history and importance of the physical act of coming together to discuss as well as how to host, guide, and build your own spaces for discussion. We also want to give a space to let people know where these types of conversations are happening. The goal is to provide the tools for action.”

Whether students look to OSLA or the “10 Actions 100 Days Plan” for advice on how to proceed in the future, they will be given guidance either way.