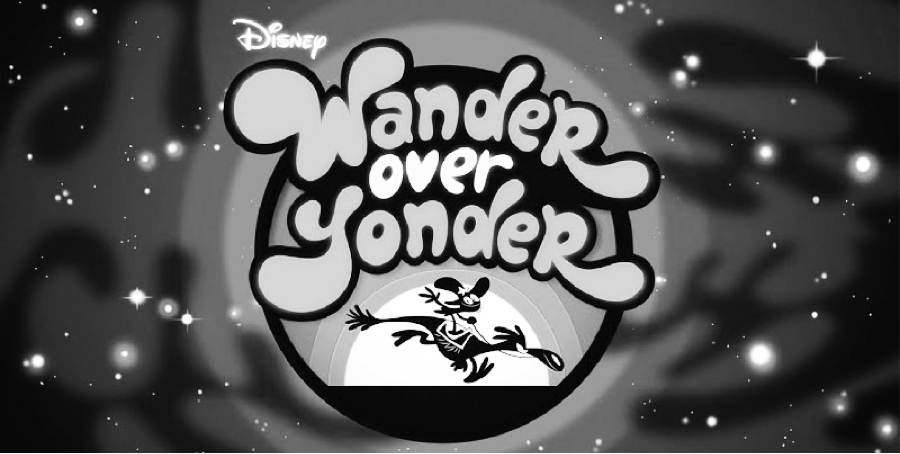 With so many clever and heartfelt cartoons on air these days, it can be hard to narrow down one’s watchlist. It seems that every other show has a passionate viewer base claiming it as the new “greatest cartoon in the galaxy.” However, it is no exaggeration that three-time Annie Award winner “Wander Over Yonder” should be on every cartoon lover’s list.

Episodes of Disney XD’s “Wander Over Yonder” run at about twenty-two minutes, with the occasional eleven-minute episode related to the overarching plot. The show focuses on the journey of the banjo-strumming space alien Wander (Jack McBrayer) and his best friend Sylvia (April Winchell) as they roam (or wander, if you will) the galaxy stopping villains, spreading goodwill, and having fun.

The show is currently in its second season, which creator Craig McCracken, of “Powerpuff Girls” and “Foster’s Home for Imaginary Friends” fame, has announced as its last. A group of dedicated fans is using the hashtag #SaveWOY to convince Disney XD to pick up the show for a third season.

If their efforts do not succeed, there will be a Wander-sized hole in cartoon lovers’ hearts around the end of this June. Its quick-witted humor, gentle spirit, and fabulous voice cast will surely be missed.

The memorable cast of characters is sure to woo viewers both young and old. The grumpy, childish villain Lord Hater (Keith Ferguson) is reminiscent of Squidward in the early seasons of “Spongebob Squarepants” and it is an absolute delight to watch him interact with goofy and naive Wander. The confident and brawny Sylvia is well-rounded and hilarious, expanding the ideas of what female characters can do and be in this woefully sexist era in animation.

Craig McCracken’s “Wander Over Yonder” is a weird, fuzzy ball of love and positivity. The show is warm and genuine in a way that is not matched in many other cartoons and live action shows on air at the moment, which is saying a lot, as this current era of television aspires to embody these principles.

“Wander Over Yonder” is packed with music and joy. This writer recommends checking out the show’s unofficial theme “If You Wander Over Yonder” or the recent musical episode “My Fair Hatey,” though one may need to catch up to fully enjoy the latter.

Viewers can traverse the galaxy with Wander and Sylvia by tuning in to Disney XD or purchasing the show on iTunes.