Stirring up fear and evil with ‘The Witch’ 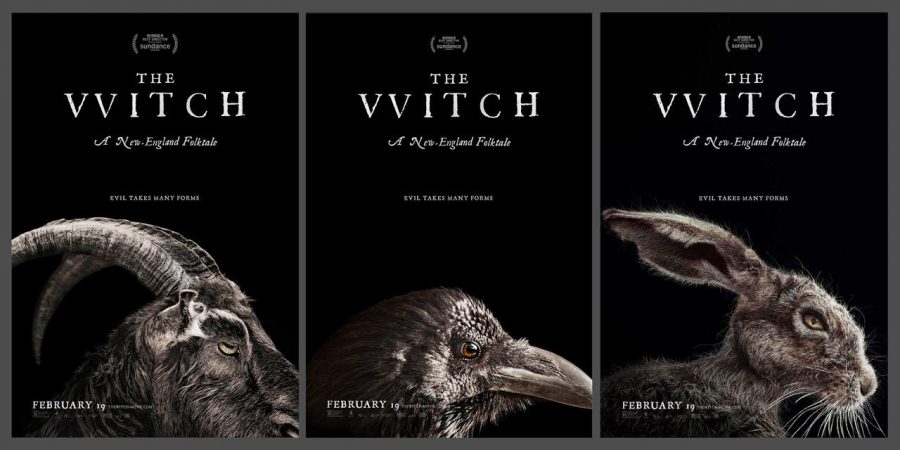 Movie poster for ‘The Witch'

The highly anticipated horror film “The Witch,” the directorial debut of Robert Eggers, has horror fanatics and history buffs alike flocking to theaters.

Based off of a composite of New England folk tales, the story follows a family of six who, after coming to the New World, are excommunicated from their plantation for “prideful conceit.”

The family moves to a clearing on the edge of a large forest and builds themselves a home from the ground up. However, after several months, things quickly go awry as their farm fails to produce crops and the children start to disappear.

Family bonds deteriorate as paranoia takes hold of the remaining characters, most poignantly the mother driven mad with grief.

While this film definitely has shocking imagery to satisfy avid horror fans, it’s the psychological scares that will keep you up at night. Audiences experience the infamous paranoia of the Salem Witch Trials through the microcosm of a family in isolation.

Watching blood relatives turn against each other with unsettling speed is almost more disquieting than anything else the film could offer.

Definitely not your average horror movie, “The Witch” is a deeply thought-provoking folk tale which shows religion, family, and sexuality at their most volatile.