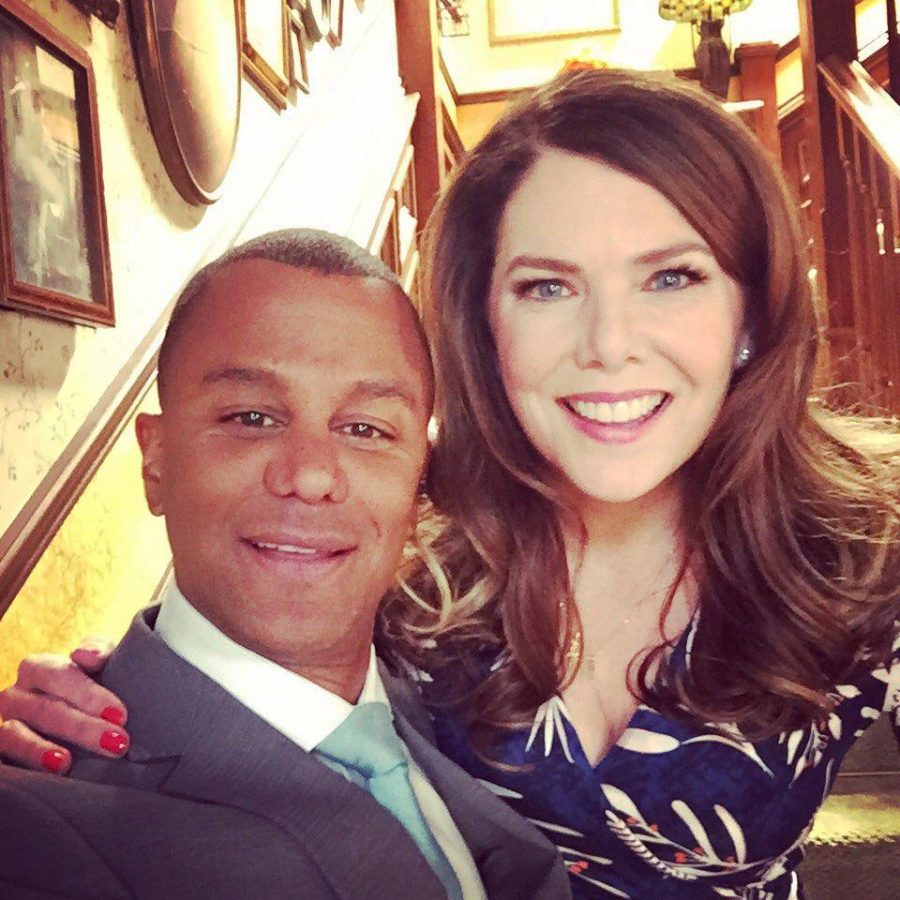 The second half of 2015 was a happy one for pop culture devotees,  with casts of old favorite shows coming together for spontaneous reunions. Familiar faces from “Gilmore Girls,” “Scrubs,” and more came together on different red carpets to bring smiles to our faces and a pang of nostalgia to our hearts. Well, ache no more—fans of Lorelai and Rory Gilmore will be happy to know that you can go home to Stars Hollow once again.

Executive producer Amy Sherman-Palladino is resurrecting the beloved town of Stars Hollow and its many eccentric residents once again, in the form of four 90-minute-long episodes (each one will cover the length of a season).

As CinemaBlend points out, while the timeline is “somewhat kooky,” viewers will be able to get a good sense of where the characters have gone if they have a full year of Stars Hollow shenanigans to watch. While negotiations are ongoing and things can change at any time, Sherman-Palladino has wasted no time in locking down her cast and getting to work on storylines.

The central mother-daughter pair, Lorelai and Rory Gilmore, played by Lauren Graham and Alexis Bledel, were two of the first to sign on again. Rory’s boyfriend trifecta will also be gracing the eyes of viewers, as Logan (Matt Czuchry), Jess (Milo Ventimiglia), and Dean (Jared Padalecki)  have confirmed participation. The hilariously judgmental Michel, played by Yanic Truesdale, is coming back, as is the timeless Emily Gilmore, portrayed by Kelly Bishop.

Finally, perhaps one of the most exciting additions to the cast is Liza Weil reprising her role as the hilariously frank powerball of a woman, Paris Gellar.

It’s not all roses for true “Gilmore Girls” lovers, however; the reunion cast will be missing two very important faces. Edward Hermann, known for bringing to life Rory’s doting grandfather, passed away in 2015 and evoked many emotional tributes from cast members and fans alike. Aficionados of the show will remember an emotional scene from season 1, episode 10, in which Richard Gilmore is recovering from a heart attack. A scared and heartbroken Emily demands to “go first,” and Richard smilingly obliges.

Additionally, Melissa McCarthy, aka Sookie St. James-Belville, has yet to confirm an appearance. She broke the news via social media that nobody had asked her or Sookie to come back, but Sherman-Palladino put out a rather public plea to her to clear her schedule, saying that if McCarthy found time to pop in, she would find a way to write her into the storylines.

As time has progressed, photographic proof that Stars Hollow is bustling once again has surfaced. Yanic Truesdale tweeted a selfie of himself and Lauren Graham, captioned, “Back at the Inn with my old boss. Fun times!” with the hashtags “GimoreGirlsRevival” and “WarnerBros.” Now that the beloved Connecticut town has come back to life, fans will be at the edge of their seats to see where the Stars Hollow family has ended up.