‘Birdman’ sweeps in for gold at the 87th Academy Awards 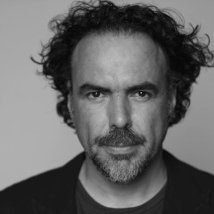 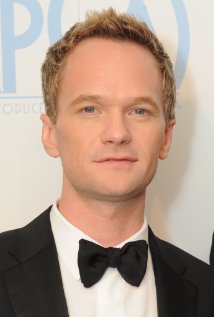 As if anyone would have expected otherwise, Harris opened the night with a musical number to honor cinematic excellence past and present, written in part by “Frozen” songwriter Robert Lopez. Anna Kendrick, as her portrayal of Cinderella in “Into the Woods,” along with Jack Black, as an interrupting industry cynic, both made cameos. The number was upbeat and comparatively better than Oscar openings of recent years (aside from Ellen Degeneres’s hosting gig last year), although it didn’t quite measure up to other NPH originals, such as the 2011 Tonys or the 2013 Disney Parks Christmas Day Parade.

But despite the award show’s focus on films, the music didn’t stop there.

Despite being snubbed for a nomination for Best Animated Film, “The LEGO Movie” was honored with a performance of its original song, “Everything is Awesome,” by The Lonely Island and Tegan and Sara. The electric number included guests Questlove of The Roots, and Will Arnett dressed as Batman, along with a betrothing of Lego Oscar statuettes to several audience members, such as Oprah.

The Academy also honored the 50th anniversary of “The Sound of Music” with a medley of songs from the classic movie-musical enchantingly performed by Lady Gaga. Maria herself, Julie Andrews, even stepped on stage to thank the singer and the Academy for the touching tribute.

Harris’s ingenuity carried throughout the show, with tons of quips that bordered on edgy, but never offensive. Remarks like “tonight is the night we honor the Best and the whitest – sorry, brightest!” and “oh sure, now you like him,” when introducing nomination-less “Selma” star David Oyelowo, were the perfect way to acknowledge the controversially un-diverse acting nominees. 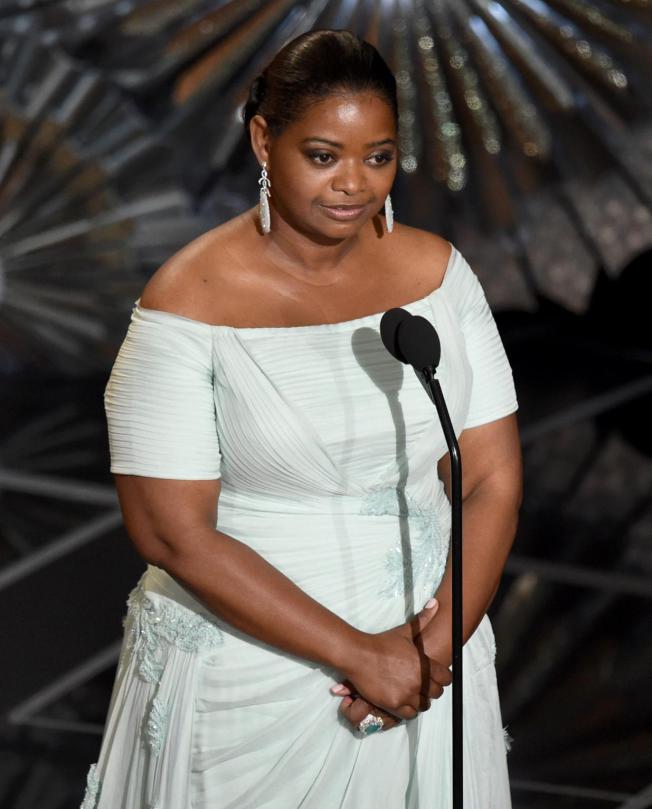 A backstage homage to “Birdman” and “Whiplash” resulting in Harris returning to the stage in only his underwear also got big laughs. However, a time-consuming bit based around Harris forcing Octavia Spencer to keep an eye on his locked-up Oscar predictions until the end of the show had little payoff.

One of the most amusing moments of the night occurred halfway through the show when a properly announced Idina Menzel and over-touchy John Travolta presented together. Travolta infamously referred to Menzel as “Adele Dazeem” at last year’s show when he introduced her performance of “Let It Go.” This year, the Broadway star had fun with the bit, calling Travolta “Glom Gazingo,” and sarcastically remarking she’s glad the mishap won’t follow her around for the rest of her life.

As always, the memoriam was the most somber section of the show, in which filmmakers and performers who lost their lives were honored. Beloved stars such as Robin Williams, Lauren Bacall, and Mickey Rooney were recognized; however, noticeably absent was Joan Rivers. Though the comedian, who passed away in September, did not frequent the silver screen, Rivers was a red-carpet staple for years, making the omission extremely evident.

Between tributes and talent, the real standout moments of the night were the acceptance speeches.

Best Supporting Actor winner J.K. Simmons, for his role as an intense bandleader in “Whiplash,” was the first of the night to receive an award and encouraged viewers to call their parents. “Whiplash” also took home accolades for Best Film Editing and Best Sound Mixing.

Patricia Arquette used her platform as Best Supporting Actress for “Boyhood” to demand equal pay for women, which was applauded loudly, particularly by legend Meryl Streep. This was the only Oscar earned for “Boyhood,” the Richard Linklater-directed film that was shot over twelve years.

Best Actor winner, Eddie Redmayne, for his portrayal of Dr. Stephen Hawking in “The Theory of Everything,” accepted his award with giddiness and sincerity. The English actor also used his time on stage to speak out for amyotrophic lateral sclerosis (ALS) awareness, the disease which Hawking has suffered from for 50 years.

Julianne Moore also spoke out for a cause during her acceptance speech for Best Actress, which she won for playing a woman struggling with early-onset Alzheimer’s disease in “Still Alice.” The actress, who won her first Oscar this year after five nominations, expressed the importance that the disease be recognized, as it is a leading cause of death without a cure.

Nearly every speech of the night was notable, but two more stood out in particular. John Legend and Common accepted the award for Best Song, “Glory” from “Selma,” and reminded the world that “Selma” is now, and justice for people of color is still an extremely important issue today. Screenwriter Graham Moore, who won the Oscar for Best Adapted Screenplay for “The Imitation Game” recounted his attempted suicide when he was 16, reminding viewers to love themselves and “stay weird.”

The Academy Awards cap the end of award season, but many of the winning films are still in theaters or are available on streaming services now.