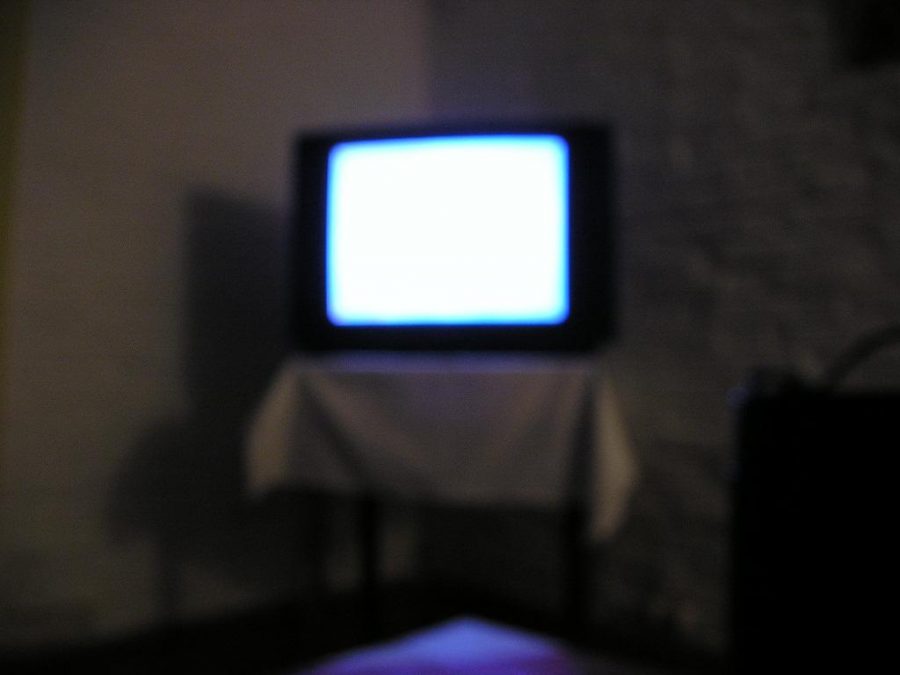 At its best, satire is wit with enough of an edge to drive home a point that is at once difficult and uncomfortable to deny. Ideally, satire picks apart widely upheld ideals and portrays them as ridiculous, sometimes subtly and other times with a heavier hand.

For instance, there are many talented writers who craft articles finely tuned to mimic the overall tone of the very views they ridicule in their writing. Other satirists are more overt, such as the overall aesthetic of the average political cartoon and its myriad labels indicating exactly what is being parodied.

There has recently been a considerable amount of discussion regarding what constitutes satire, and a critical aspect of satire’s definition is that there is some element of “punching up” involved.

“Punching up” is largely responsible for the difference between offensive jokes and humor that is actually, well, funny. Simplistically speaking, this translates to ensuring that comedy produced with satirical or humorous intent is not further ridiculing a group that is already marginalized within society.

Male comedians making jokes at the expense of women are not satirical, even if their content is still deemed humorous. Wealthy columnists “satirizing” about “poor people with iPhones” are actually just being disgusting. White people “making jokes” about race is often just a jumble of stereotypes, racism, and a general shameless lack of taste.

But then there are those purported providers of comedic solace in our bleak, barren world of insensitive jokes and caricatures of those who society has already made exaggerated: some of America’s best-known “satirists.”

In many discussions of satire here at Simmons College, it becomes apparent that there is a handful of comedians we all deem to be reasonably skilled at satirizing current political, social, economic, and global affairs.

Their names are probably familiar, since they are people like Jon Stewart, Stephen Colbert, Tina Fey, Amy Poehler, and others of similar ilk. All are considered to be skilled at satire in some way, largely because their humor ostensibly challenges some commonly held ideas regarding political views, gender, and societal norms.

Of course, these comedians are only a subset of satire, which has many nuanced categories, but they are still held up as paragons of wit and justice in a number of ways.

However, there are several interesting aspects of this phenomenon of comedians being held up as virtues of “satire.” Much of the time the people making jokes are not joking about matters that oppress them.

In many ways, popular American media “satire” is akin to hiring a lot of hot women to stand in the background of a comedy show whose aim is to portray comedy as overly sexualized. To a certain extent, the point shines through, yet the casting director still has to fill spots for “Sexy Woman #4,” which is counterintuitive to the entire production.

Do these comedians make salient points about the problems in our society and political systems? Yes, they do. But there is, paradoxically, a level of sanitization that goes into this specific kind of televised comedy, and the end result is that a lot of neutral humor that may be edgy in appearance, but is fundamentally neutral.

Already evident is an interesting dynamic between satire and privilege: while Jon Stewart and Stephen Colbert clearly represent a demographic that is overrepresented in media, they are applauded for bringing to light “tough subjects.” There is a careful balance between using privilege to bring attention to important issues, and overstepping those bounds.

Colbert may don his conservative persona, allegedly “mock” liberals and actually mock conservatism in the same breath, but ultimately the system he is ridiculing is still a system that he benefits from.

Likewise, Tina Fey and Amy Poehler’s humor frequently involves jokes about gender roles and stereotypes, taking a stab at patriarchal values while simultaneously incorporating a feminist viewpoint into their comedy, but unfortunately sometimes this comes at the cost of alienating non-heterosexual and gender nonconforming people, who are often thrown under the metaphorical bus in the pursuit of cissexist humor, intentional or not.

While enjoying these comedians’ performances is not an inherent problem, it is equally important to be critical about the media we consume and consider underlying factors of privilege that may otherwise be glossed over.