Class of 2025 enrollment on track, according to admissions 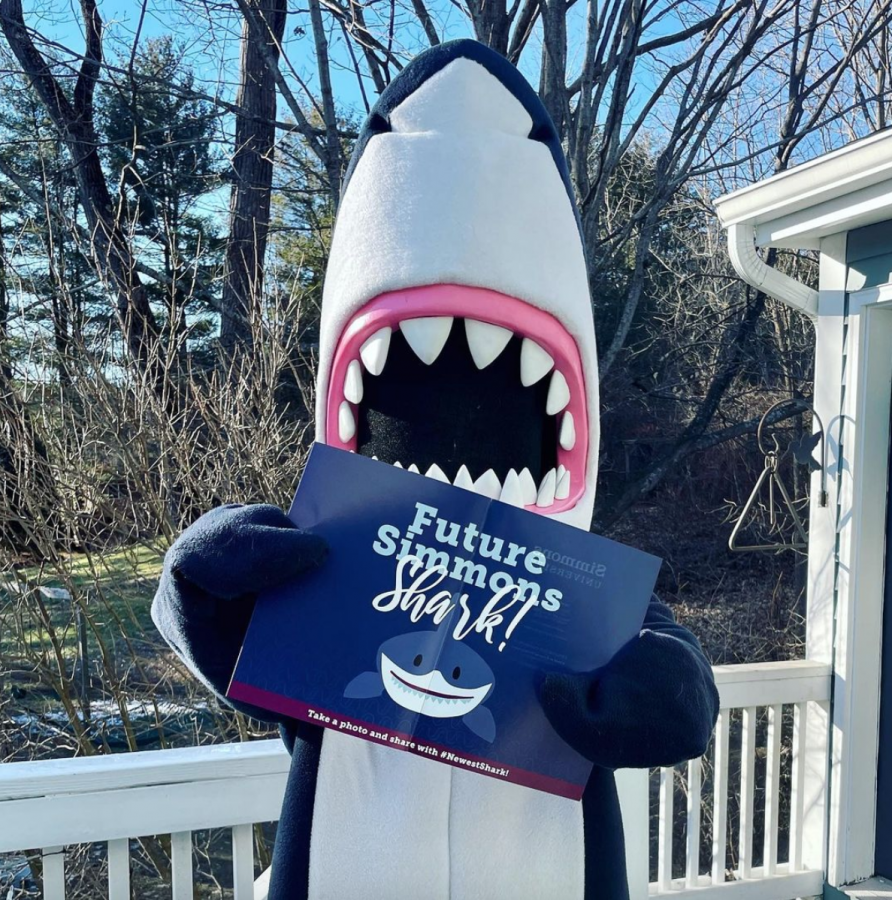 Despite pandemic challenges, enrollment for class of 2025 is on par with years past, according to the Simmons admissions office.

Simmons’ Vice President of Enrollment, Kerri Brophy, said that on May 1, the national college selection deadline, 425 students had committed to attend Simmons for the class of 2025. That almost exactly matched the year prior, where 424 students had committed by May 1. Brophy noted that the number of students is likely to fluctuate, as some students may commit after the deadline.

“I was looking for a somewhat smaller school while also getting the city feel so I feel like Simmons has that perfect environment,” said Lamya Richardson, an incoming first year from San Jose, California.

Richardson had applied to a number of schools across the United States, and her final decision came down to Simmons or Howard University. Richardson said she is excited about her choice to go to Simmons, but is a bit nervous about the diversity of the university.

Incoming first year Tanya Samyak said she is worried about the diversity of the class of 2025 as well, with concerns that center more on geographic diversity. Samyak is from Barabanki, India, and recognizes that the majority of Simmons students are from Massachusetts or the New England region.

“Seeing the Instagram page, I thought that most people are from Massachusetts and they are from the US so maybe it will be difficult to find people who relate to you,” said Samyak, referencing the class of 2025 instagram page where incoming students submit photos and short  biographies about themselves to help make new friends or find roommates.

Brophy attributed part of the increase in geographic diversity to the increase in virtual events allowing for students from across the globe to have greater access to Simmons. She anticipates that Simmons will continue to host virtual events after pandemic restrictions are lifted because of the success of their programming in reaching potential students outside of New England

“We had over 500 virtual high school visits, we attended gosh, I think it was over 70 virtual college fairs and then we ourselves ran almost 100 virtual events,” said Brophy.

Richardson has attended multiple virtual events hosted by Simmons, saying it helps ease some anxiety about transitioning to college. She noted that some of her high school classmates have had less outreach from their own universities, which made Richardson more grateful for the online events.

“I really couldn’t be more proud of this class coming in and with the team that’s bringing them in,” said Brophy.