“It is not a question of if Simmons can mandate, but when they will choose to do so.” 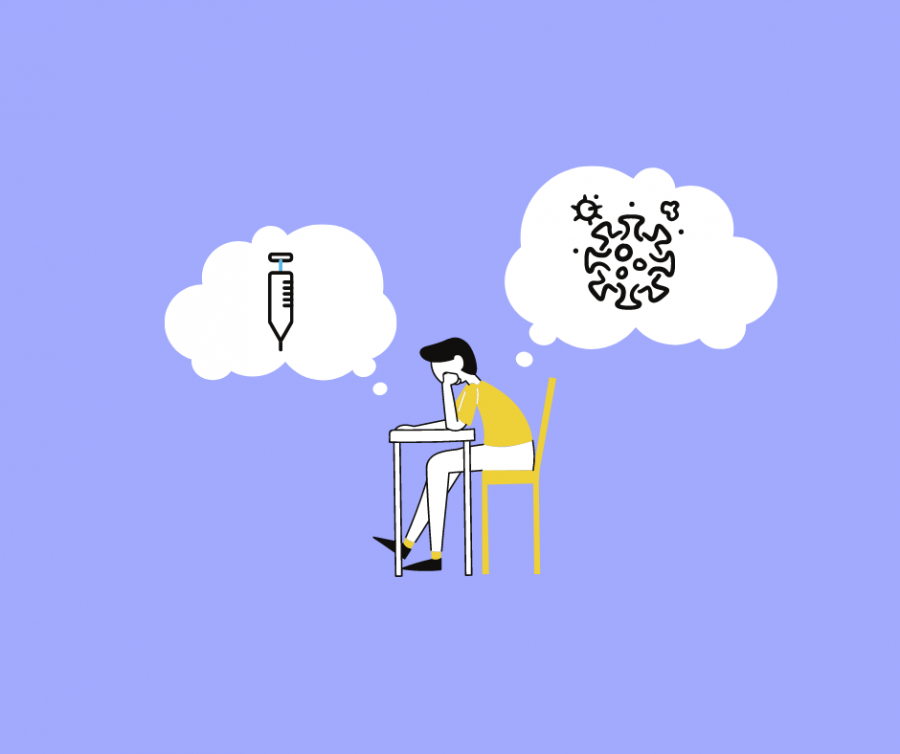 As stated currently in the Fall 2021 opening plans, Simmons University will not require on-campus returning students to be vaccinated for COVID-19.

There is no valid reason that COVID-19 vaccines should not be mandatory for on-campus students next fall. After speaking with multiple returning students, it’s apparent that ensuring all students on campus are vaccinated will give students peace of mind after a turbulent year.

A common theme I found is that many students are worried that without a mandate, returning students won’t be incentivized enough to get vaccinated in the first place. This is a valid concern. Although the re-opening statement does state that Simmons encourages students to get vaccinated, it does not address how they plan to incentivize students to do so without an explicit mandate. It’s reasonable to assume that some students will choose not to get the vaccine if they are not obligated to do so.

Additionally, a mandate would allow students who are immunocompromised or whose families are immunocompromised to feel safer returning to campus and/or visiting home for the weekend. For example, Esetela Raya-Fouts, a rising sophomore who intends to live on campus next fall, shares that both her brother and father are at high-risk for COVID-19 and, with a mandate, she would feel much more comfortable on campus knowing that she is at a much lower risk of exposing them. It’s likely that she is not the only returning student who lives with someone who is at-risk and shares this concern.

Naturally, there are valid concerns about a mandate as well. Although Meredith LaMalva, another rising sophomore intending to live on campus, personally wishes there was a mandate, she’s concerned about vaccine equitability especially for international students. For special cases like these, the mandate could definitely be stretched to encompass those who have appointments to get vaccines as soon as they’re in Boston. As with any campus mandates, there will be special cases that can be handled personally by the administration.

It is undeniably possible for colleges to mandate vaccines, as Northeastern University and Boston University have already announced plans to do so. So, it is not a question of if Simmons can mandate, but when they will choose to do so.