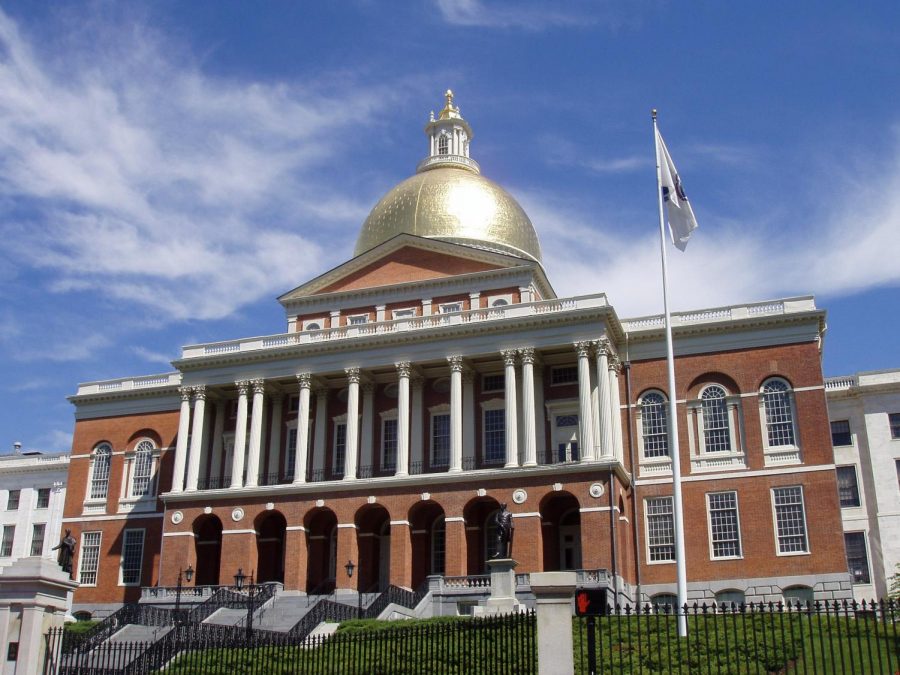 On February 24, the State House voted for this legislative session’s rules, during which a progressive amendment to deliver more transparency to constituents was struck down. This amendment was part of a larger campaign created by Act on Mass, a grassroots nonprofit organization that works to diminish the lack of transparency present in the Massachusetts State House.

“Transparency is Power” includes residents across the state to discuss three changes to the law with their own state representatives in order to allow easier access to constituents about how their legislators are voting.

What are these amendments?

There are three amendments that Act on Mass has been pushing forward. The first asks that all committee votes be made public. Second, that bills are made public to the Commonwealth at least 72 hours prior to voting on them. The third amendment would change the threshold to record a vote, also known as a roll call vote, from 16 representatives to only 8 representatives.

19 state representatives have shared their support for the “Transparency is Power” campaign after youth advocates in town reached out to their respective reps and spoke to them about the amendments.

What are the legislature’s current rules on voting?

If constituents wish to find out how their state representative has voted on a certain provision or bill, they need to write an email or call their representative’s office in order to request an answer. The representative’s name and vote are only recorded if a legislator votes no. If they vote yes or abstain from the vote, there is simply a tally without any record of who voted for what.

What happened on February 24th?

During the start of the new legislative session, Amendment 8, a call for committee votes and testimony to be made public as well as provide one week notice before committee hearings, was introduced by State Representative Erika Uyterhoeven of Somerville. The Senate already publicizes committee votes and records them online. Rep. Uyterhoeven is also a co-founder of Act on Mass and was elected into the House of Representatives this previous election.

“The opaque and cumbersome system begs the question, ‘what do we have to hide,’ ‘what do we have to lose,’ ‘why do we resist making such simple changes’ and more importantly, ‘why shouldn’t we hold ourselves to the highest standard?’” Uyterhoeven said in her opening speech.

There was opposition to the amendment from senior members of the House who felt that if voters really wanted to know how state representatives were voting, they should revert to calling or emailing their offices and the change was unnecessary. Further, they argued that committee discussions are not final and therefore the votes made there are not the most important.

Second Assistant Majority Leader Sarah Peake stood up in objection, calling Representative Uyterhoeven’s efforts “misguided.” She began her eighth term in the House this January, and felt that legislating is much more complex than constituents are able to understand.

“I don’t agree that this is common sense. I don’t agree that it’s simple because lawmaking and legislating, the committee process, the give and take, the filing of amendments, the further amending, that is anything but simple,” Peake said.

The House completed a roll call vote during rules debate where the amendment was voted down. Only 36 representatives voted in favor.

Despite the fact that there was overwhelming constituent advocacy and support, legislators felt that the amendment was unnecessary. Publicizing committee votes in the House had previously been a non-binding ballot question in several districts.

Voters in Somerville showed 94% of support in November 2020. 9 other districts had the same question on the ballot and displayed over 90% of support.