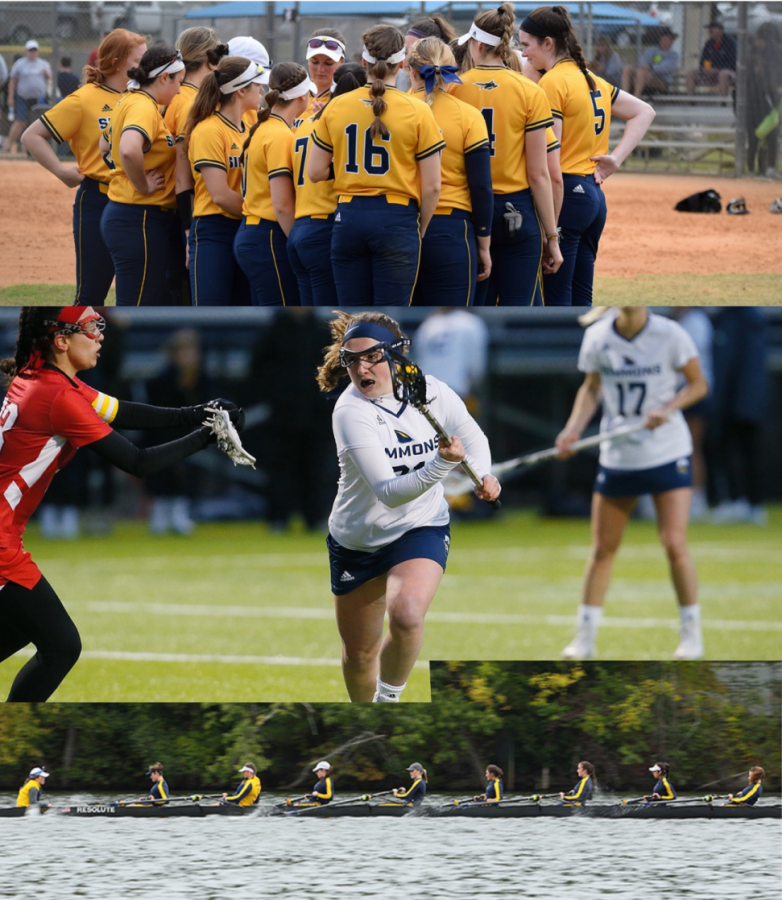 With Simmons announcing their intention of having everyone physically back on campus for the coming fall semester, many are wondering what this means for sports. Only selected students and staff have been allowed on campus, but as of March 8, Simmons began doing in-person tours.

This will possibly bring more committed recruits to Simmons as there have been setbacks in getting players to commit. Coaches have needed to get creative in finding them, often utilizing social media as a recruitment tool.

Simmons softball coach, Brook Capello, says that a lot of recruits are live streaming and archiving their games on Facebook, Twitter, and YouTube to get attention without having to pay for a recruitment program.

Capello stated that another popular site coaches have used this year is athletesgolive, which notifies players when coaches are viewing their profile and vice versa.

What really attracts a coach to a player, according to Capello, is an academic fit, being coachable, and committed to the sport.

“The Simmons student-athlete is so driven, both academically and athletically, that you have to find someone who knows how to balance those things and wants to do well,” said Capello.

The decision of fall sports is still up in the air, however, small groups of two or three players are allowed to play the sport on campus currently. Rossi Fish, the assistant coach of the volleyball team and Operations Director of Clinical Trials at Fenway Health, believes that in order for sports to be safe while playing, continuing to trust and actively abide by CDC guidelines about physical distancing, masks, small group sizes, hand hygiene, etc. is vital.

“Based on the current numbers across the country, and all of the unknowns about the different COVID-19 variants, I think it’s as important as ever to follow all of the safety precautions wherever you are. Whether you’re at school, at home, on the court, or off, we all have to keep taking this seriously in order to save lives,” said Fish.

But even though many athletes want to be back on campus and have a normal season, senior field hockey player and biology major on the pre-med track, Abby Anderson, thinks differently.

“From the medical standpoint I think that we should not be going back on campus. I think that bringing back everyone at one time would not be smart especially now with the numbers still rising. In regards to playing sports, I think that it could be done, especially if all the athletes are getting tested every week, staying true to holding their quarantine, and not going out to the bars/restaurants where they could contract the virus. I think in order for sports to occur, the restrictions on going out would have to be held to a higher standard especially for incoming freshmen,” said Anderson.