Surviving the election: a how-to

Get ready for days or even weeks of uncertainty 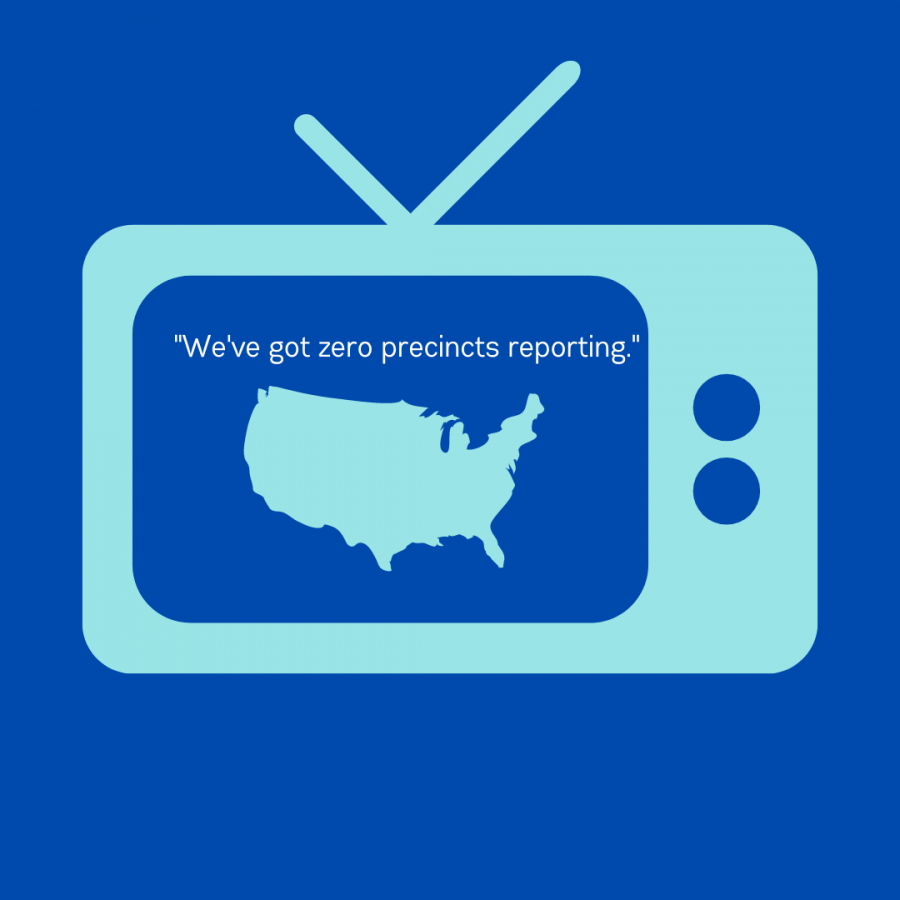 Every four years, we sit on couches as polls across the U.S. close and watch as precinct after precinct reports election results. Although ballots are never fully counted on election night, we can usually put our head to the pillow knowing who the next president will be. This year, it’s likely that won’t be the case.

An influx in mail-in voting and high voter turnout means that many states won’t be able to declare a winner yet on November 3.

So, how can you approach election night and the days after in a way that will keep you both informed and level headed? Here are five tips for preserving your sanity this week:
1. Be prepared for the long haul
“What folks want is to just wake up November 4, and just be like ‘ahhh’ no matter what decision is made,” said Professor and Chair of the Political Science and International Relations Department Leanne Doherty.

Doherty says she tells her students to take it one day at a time. It’s unclear how long this could go on for, so there’s no use in focusing on things that haven’t happened yet.

“We’re going to have about six to seven weeks of shenanigans going on no matter the outcome of the election at the presidential level,” said Doherty.
2. Stay away from commentary
Doherty recommends checking the news in the morning and at night, but stressed that most things in between are just analysis.

“Just remember that the system itself wasn’t designed for a 24-hour news cycle and Twitter and Instagram,” said Doherty.

So instead of mindlessly scrolling through Twitter or TikTok all day, take a step back. Doomscrolling won’t change the outcome of the election or make the results come out any faster.
3. Remember that everyone has an agenda
“Everyone is trying to position themselves in power,” said Doherty. Politicians are trying to persuade people to help them win and the media is trying to sell their content, according to Doherty.

Before you take everything you read and hear as fact, think about the intentions behind the information you consume.

“Remember that everyone has an agenda. So disassociate yourself with that agenda,” said Doherty.
4. Know that you did your part
If you already voted or plan to vote on election day, you’ve done your part. Use that to anchor you as you wait for the results to come in. The rest of the election is out of your control.
5. Check in with yourself
“Multiple things can be true at the same time. It can be really hard and you can take care of yourself at the same time,” said Doherty.

Taking care of yourself and striving to maintain some normalcy in your routine can look different for each person, but the important thing is to know what you need to maintain your own wellbeing.

“There is something to be said here for the skills that you all are gaining around resiliency,” said Doherty. “People are learning to be resilient in a way that I don’t think we’ve seen in a long time.”

For more 2020 election coverage, follow The Simmons Voice on Twitter and Instagram. We want to know how you’re spending election night. Send us pictures and anecdotes on social media or at voice@simmons.edu.