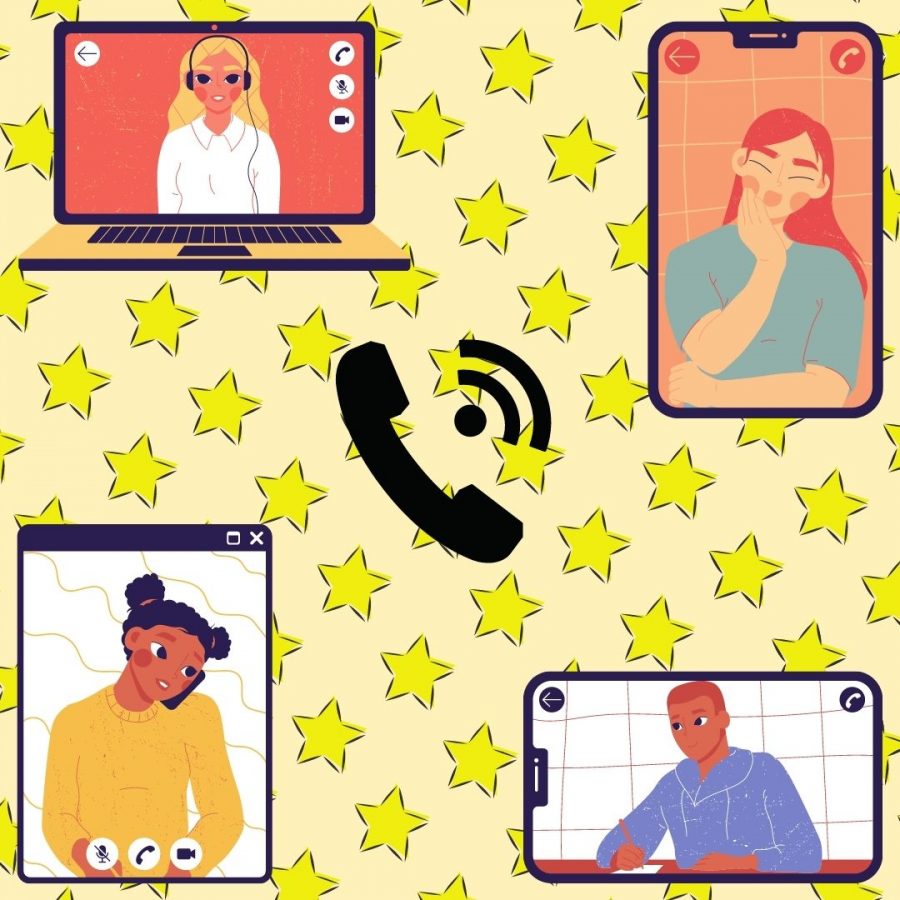 In September, Simmons informed 140 students in an email that they will no longer have access to the university’s Telehealth services.

In order for students outside Massachusetts to continue receiving treatment from the Simmons Counseling Center, the state government would have to “remove the barriers” that prevent practitioners from providing out-of-state services, according to the email.

Health providers at Simmons have Massachusetts state-issued licenses, which prevents them from carrying their practice across state borders, according to the email.  Now, several out-of-state Simmons students can’t access their counselors.

Many students were shocked about the sudden change. A senior student from Arizona, who will remain anonymous*, says that even though she had heard from her counselor ahead of time that the email was coming, she was still upset when she received it.

“To be able to access this resource felt like such a privilege, and to no longer have it just feels so awful,” said the student.

The decision has also concerned another Simmons student who uses Telehealth.

“My counselor… has really helped me come up with a lot of coping mechanisms…If I didn’t have that this semester, I’d definitely feel very lost and alone,” the in-state Simmons junior said.

“Most of our counselors had to apply for temporary licenses in other states,” a staff member from the Counseling Center said in a recent private email.

The senior from Arizona confirmed that her counselor is trying to get licensure to continue treating her.

“I think that the individual counselors are doing their absolute best…but I think there is a strong lack of effort on the part of Simmons and Simmons’ services to connect with students,” the senior said.

Simmons cannot ignore government regulations, but the Counseling Center has stated in the email that out-of-state students will be refunded their Health Fee for the fall semester. Counselors are also more than willing to work with affected individuals to find referrals nearby in their respective states.