My cautious optimism for progressive elections

Is it hypocritical to be hopeful? Can I be proud of my work in electoral politics while trying to work towards more revolutionary movements? 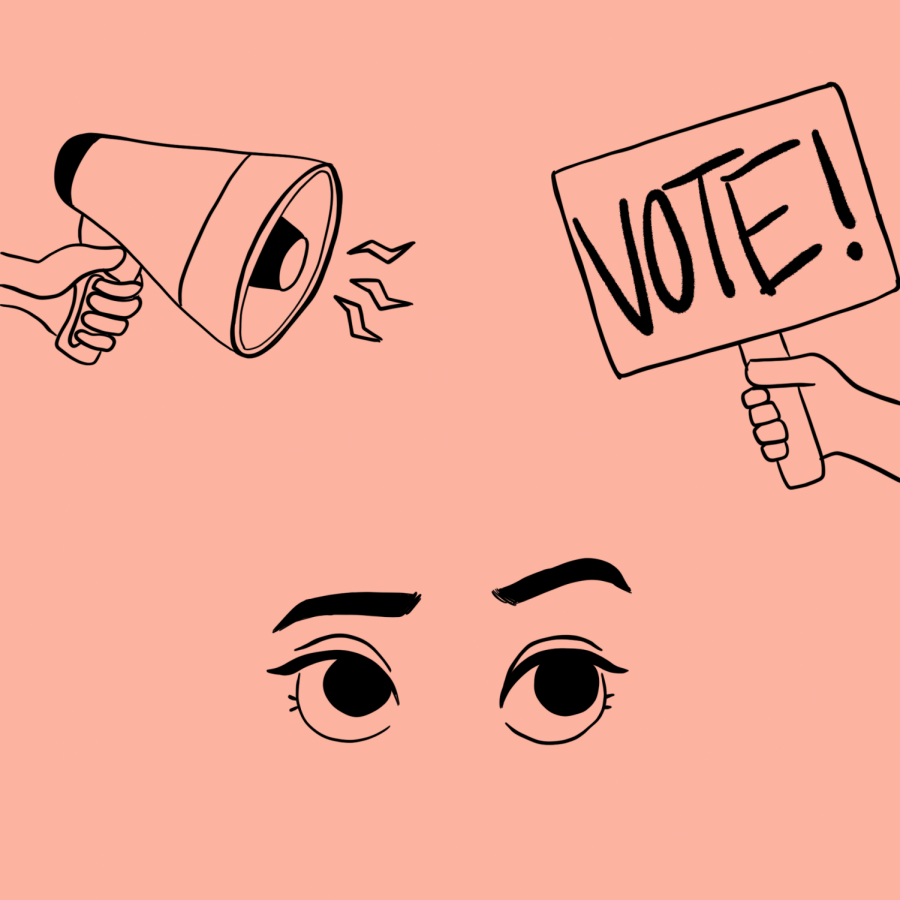 It’s often hard for me to decide what I feel qualifies as a ‘’righteous fight.’’ To me, every fight I’ve ever been in has been righteous — it would be hard to fight if I didn’t believe in what I was doing. For the past four months I’ve been fighting to keep Ed Markey in the U.S Senate. And through these four months of hard campaigning, I’ve felt deeply conflicted.

On one hand, I truly believe that electoral politics can never save us. Our electoral system was not created to inspire radical, systemic change. On the other hand, I’m proud to have been part of a campaign that represents a powerful victory for the progressive movement.

As much as I believe in the progressive movement, it’s often hard to be optimistic. Over the past several years, we’ve watched the Democratic Party abuse the electoral process by pouring money and consolidating power into races across the country to stop progressives from ousting moderate and conservative democrats. As long as the DNC holds power it will continue to abuse the electoral process to crush insurgents from the left.

So how can I reconcile my criticisms of electoral politics with the hope and pride I feel when I work to elect progressives?

Whenever I have this internal debate with myself, I return to an interview with Angela Davis. When asked if she planned to vote in the 2020 Presidential Election, Davis responded “I don’t see this election as being about choosing a candidate who will be able to lead us in the right direction. It will be about choosing a candidate who can be most effectively pressured into allowing more space for the evolving anti-racist movement.”

I believe the Markey campaign is one example of what Angela Davis spoke about: a candidate who is not only willing to be shaped by progressive social movements but who will also make it a central pillar of their campaign. With this in mind, I felt more hopeful than I had in a long time after Markey’s victory ––  and I felt proud to have been a part of it. But I’m not able to feel optimistic about an electoral win without being reasonably critical of the electoral system.

Is it hypocritical to be hopeful? Can I be proud of my work in electoral politics while trying to work towards more revolutionary movements?

I think we should start to consider the progressive movement to be an ideology in itself.  It wouldn’t be a faction of the democratic party, but instead a separate entity all together. Climate justice, universal healthcare, livable wage and job guarantees are all foundational policies of the progressive movement, and are revolutionary relative to the establishment democratic agenda.

If you consider progressives on the whole to represent a powerful insurgency movement to the Democrats (and certainly that’s how the DNC feels) then we can consider progressive legislation (The Green New Deal, Medicare For All, etc.) to be an important piece of a larger revolutionary movement. Legislation that will make work like prison abolition, reparations and wealth redistribution more practically realistic.

Ultimately, I think all my internal conflict boils down to one question: how can this electoral victory help the progressive movement?

The Markey campaign became a case study in placing youth at the front of the movement. Young digital organizers on the Markey campaign rewrote the rules for digital organizing, and harnessed the youth vote. The power of young organizers can no longer be underestimated. In a shocking twist, if you run on the policies that young voters want, they will turn up and turn out for you. Young people leading on digital organizing translates into overwhelmingly accessible outreach, relatable narratives and high involvement – campaigns must take them seriously in order to win.

The Markey campaign also proved that the progressive movement is not just about knocking out powerful democratic establishment incumbents. His victory shows that the growing progressive movement can keep incumbents in office. The left rallied behind Markey and proved policy is what matters to voters – debunking the false narrative that icons of the left like ‘’The Squad’’ are more focused on celebrity than policy. It proves that establishment and incumbent are not synonymous, nor are insurgent and challenger. Markey’s victory, along with Cori Bush, Jamal Bowman, Mondaire Jones, the reelection of The Squad, and more are part of a rapidly growing movement that can’t be dismissed.

The progressive movement is gaining strength exponentially, and the proof is in these historic recent victories. Electoral politics aren’t radical or liberating – but they can lead to revolutionary outcomes if they depart from the establishment norms. Campaigns that run on big ideas and bold strategy succeed. And if they result in the passage of legislation that can improve the quality of life for marginalized Americans, it is not unreasonable to be hopeful.