Glass Animals Dazzle with single ‘It’s All So Incredibly Loud’ 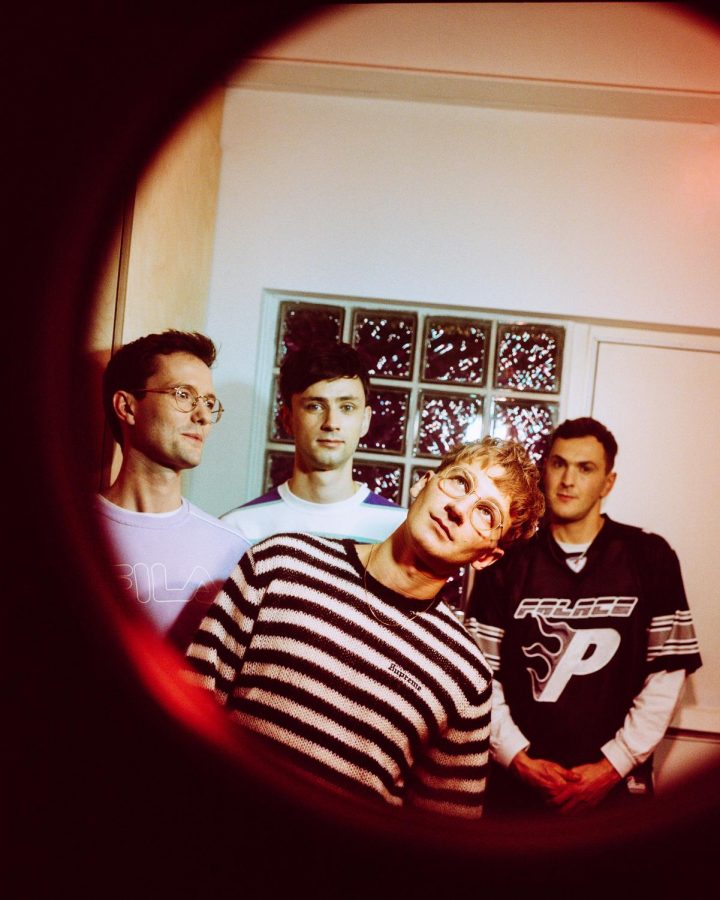 The Oxford four-piece have dropped a single and accompanying music video ahead of the release of their third studio album ‘Dreamland.’

‘It’s All So Incredibly Loud’ is “about only three seconds of life” according to an Instagram post from front man Dave Bayley.

“I think most people have been in a position where they have to say something to someone that they know is going to devastate them and change their life forever. It’s about the silence between those words leaving your mouth and their reaction as those words register and the full weight rolls over them… until they say something back,” reads the post.

Compared to ‘Heatwaves’ and ‘Dreamland’ (two singles released earlier this year by the group,) ‘It’s All So Incredibly Loud’ relies heavily on the music itself rather than the lyrics to convey the message of the song.

The beginning of the single is reminiscent of the sounds of the band’s first album ‘ZABA’ with mystical woodwinds and raw drum beats, making way for Bayley’s s swoony and seductive Lana Del Rey-esque vocals.

‘It’s All So Incredibly Loud’ takes the best of ‘ZABA’ and Glass Animals’ sophomore album ‘How To Be A Human Being’ and seamlessly blends them together to make for an enthralling synthy orchestral sound — If you’re wearing headphones.

Without headphones or a good speaker, it’s easy for the intricately layered details get lost, something that wasn’t the case in previous Glass Animals production.

Despite this unfortunate shortcoming, the way that the song builds up as time goes on helps to convey the message of what it’s about… the three seconds before a devastating and life changing moment takes place.

The music video adds to the message as a “physical representation of the buildup before that and then the sudden explosion of quiet that seems to last forever.”

Bayley is shown in the night on a diving board walking closer and closer to the edge surrounded by thick fog. Towards the end of the video things go into slow motion when he jumps into the pool.

The message ‘It’s All So Incredibly Loud’ is amplified with knowledge behind the lyrics and the meaning of the video, along with a bit of context in regards to the bands past.

The “deafening” experience that Bayley describes in ‘It’s All So Incredibly Loud’ is only a sliver of the personal themes to be covered in ‘Dreamland,’ due out Friday, August 7.

In an interview with NME Bayley explained that the group’s last album, ‘How to Be A Human Being’ dug into the lives of other people, and that it was only fair for him to dig into his own.

One of the events that took place which caused Bayley to open up about his own emotions was the near-death of his friend and drummer Joe Seward. In 2018 while biking in Dublin, Seward was hit by a truck causing him serious injuries that resulted in him having to relearn to talk, walk, drink, eat and play the drums.

“This (making the album) has given us closure on a really traumatic time,” Bayley told NME. “We can finally move on.”