Billionaires Generously Finance Nonprofits on ABC’s Why Should I Care? 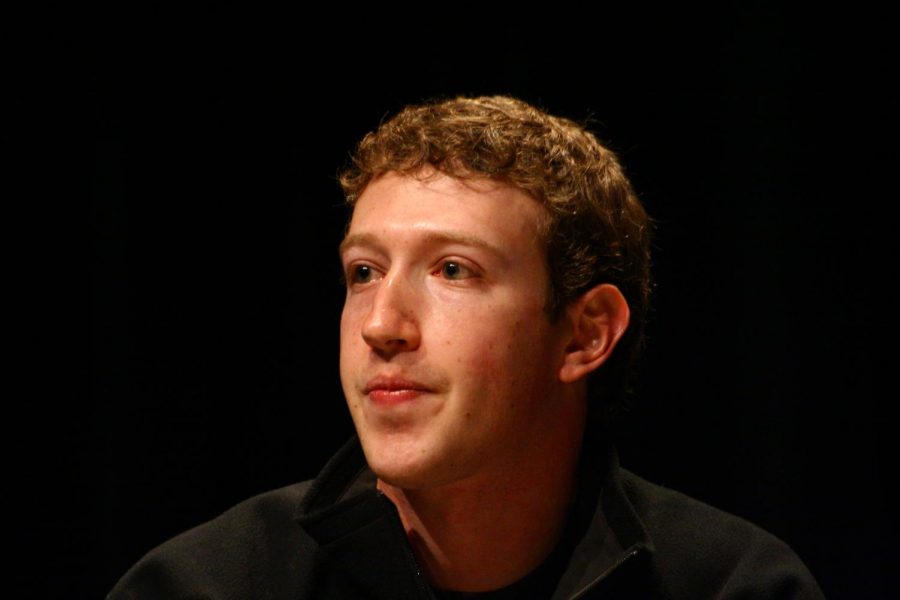 Highlights from the episode include 24-year-old Shayla Danson’s pitch for her anti-cyberbullying campaign, Stop the Chat. Danson, who names Melania Trump as her figure of inspiration, says she will use the money to create the world’s most widespread anti-cyberbullying advertising campaign across websites, billboards, and magazines. Jenner applauded Danson’s pitch, asserting she had been a victim of cyberbullying herself. Jenner donated $63 to Stop the Chat. Mark Zuckerberg dismissed Stop the Chat as potentially harmful to the success of his own business, arguing that cyberbullying was, in fact, an important part of Facebook’s platform. Jeff Bezos declined to comment on Danson’s pitch, as he wasn’t paying attention.

Another intriguing pitch came from 35-year-old Justin Hurley, who proposed the creation of an organization called SkillShare, which would provide free classes for low-income community members interested in learning new job-oriented skills. Hurley particularly emphasized teaching computer skills, which Bezos and Zuckerberg disliked, claiming companies would rather hire people with college degrees. Bezos also suggested it is important not to overeducate the working class, who pose a threat to his success.

Ultimately, the only organizations to receive funding from the judges were Stop The Chat, with $63 from Kylie Jenner, and Climate Confirmed, an organization that collects research to disprove the existence of climate change, which received a total of $3 million from all three judges.