The Shady Shark: I Had No Idea the Heart of Boston Was So Cold 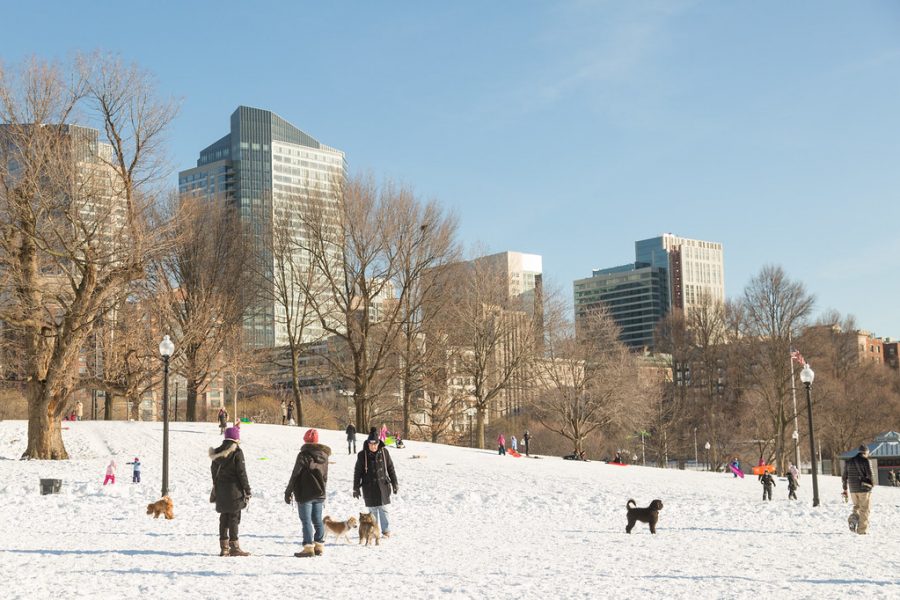 Courtesy of the Massachusetts Office of Travel and Tourism Flickr.

When I read on the Simmons University website that the college was “located in the heart of Boston,” I immediately felt compelled to apply. As a Seattle native, I was intrigued: rich with history, full of academic energy, and home to a semi-functional public transit system, Boston seemed like every student’s dream city. I had no idea, however, that the heart of Boston was so cold.

It’s not that I didn’t come prepared. I brought a giant, puffy winter coat that smells like onions because it’s dry-clean-only, meaning it hasn’t been washed in three years. I pulled it out back in early October when the temperature dropped to a chilly thirty-eight degrees, but when a man shoved me on a sidewalk in East Boston and yelled, “it isn’t even that f–in’ cold, take ya coat off,” I felt too scared to remove it from my closet again. Also, it smells like onions.

Now, as we enter cooler temperatures, even New Englanders can agree that it’s wicked cold. So cold that I decided to finally take my coat to the dry-cleaner, which, unfortunately, meant that for 48 hours, I was walking around the now 20-degree Boston in just a thin blue windbreaker. As I shivered my way through the Commons, a middle-aged woman shouted, “Stupid tourist, you don’t know how to dress for New England weatha!”

That’s when I realized I can’t win. It’s the 2015 Patriots-Seahawks Superbowl all over again.