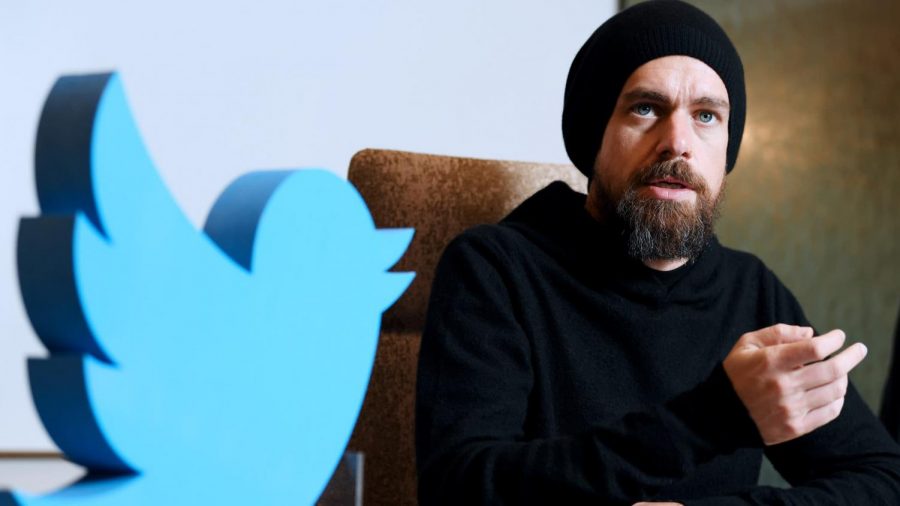 “This isn’t about free expression. This is about paying for reach. And paying to increase the reach of political speech has significant ramifications that today’s democratic infrastructure may not be prepared to handle. It’s worth stepping back in order to address,” Dorsey said in his tweets addressing Twitter’s decision.

Like a shark smelling blood, whenever “free expression,” “freedom of speech,” or even “freedom,” is said practically anywhere, Americans descend.

“Let me guess, the Democratic party is broke,” one Twitter user said in response to Dorsey’s tweet. “Great move. That way you can hold the heads of the people you oppose under water until the bubbles stop by shadow-banning them. Hmmm. Wonder why Hillary was so excited by this move, Jack. Thoughts?” another Tweet read.

“Jack, what happened to our GOD given rights to speak. ‘GOD said to Cain, if you do well, will I not lay eyes on you?” Our leaders on d left r removed from understanding, NO Wisdom at all. GOD has done this 4 a rsn – “11:11”, d Last Hour. It is done,” another user said. To be honest, I have no idea what the last one is trying to say, there were just so many emojis in the tweet I felt I had to include it.

At first, I was excited by this change to Twitter’s policy—I believe that Jack is right in trying to even the financial playing field. Someone in the comments, however, pointed out that this new policy will effectively lift Twitter of all responsibility to what the algorithm shows us. And, as CNN reported earlier this year, the Twitter algorithm is doing a fairly good job of radicalizing all of us.

(Unrelated note, but whenever I see the word algorithm or someone mentions the almighty algorithm, I always picture the word bathed in light, floating high above all of us laypeople. The Algorithm. There is no way we common folk can change it. Right?)

Unfortunately, the person who pointed this out is pro-Trump, as evidenced from a quick scroll through his profile. It reminded me of that Clickhole article titled “Heartbreaking: The Worst Person You Know Just Made A Great Point.” And despite the fact that this MAGA mouthpiece clearly meant that the Twitter algorithm will only be suppressing right-wing messages—why is the right always the victim with these guys? I don’t think it’s a far reach to see it going the other way.

Ultimately, I think this was a good move on Twitter’s part—if not logistically, then at least in a PR sense. I will be interested to see how this affects the blessed Twitter discourse once 2020 reaches full force.