Banning the ‘B-Word’ in Boston: An Unconstitutional Proposal 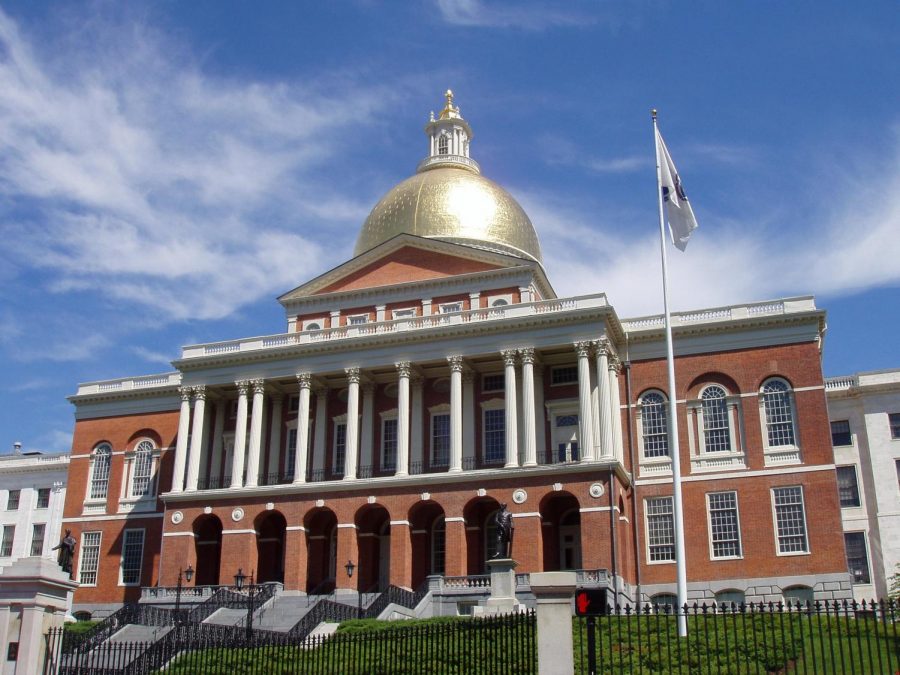 Whether it comes from a college frat bro, a drunken Red Sox fan, a Starbucks-yielding lady you accidentally bumped into on the street, or the average Massachusetts driver on a Monday morning—getting called a bitch is basically Boston’s rite of passage.

The well-known swear first got its roots over a thousand years ago from the Old English word “bicge” meaning female dog. It wasn’t until the 1600s that it became a derogatory term nor the 1900s that it became America’s favorite to offend women everywhere for a cluster of reasons.

Long story short, the word has evolved to connote tons of different meanings overtime, none of which have resulted in consequences for those who use it to belittle others… until now.

Massachusetts Representative Daniel Hunt proposed a bill last Tuesday that would make calling someone a bitch, a finable offense of up to $200.

According to the Boston Globe, if passed, both victims and witnesses of verbal harassment stemming from the word would be able to bring forth an offense.

But the bill hasn’t exactly been met with open arms.

Rep. Hunt said directly following the proposal, he was blitzed with phone-calls, emails, and tweets all sending the same message: this act violates free speech.

And as degrading, revolting, and harmful as that word can be—I have to agree that I think the bill is unconstitutional.

Don’t get me wrong, I relish in the idea of a world free from unprovoked verbal attacks, but the thought of putting a price tag on a word (albeit a mean one) feels a little too “Big Brother is watching” for my taste. I’m all for hearing out new and progressive ideas for policy change, but suppressing any form of oral speech is a slippery slope. We needn’t look further than George Carlin’s Seven Words You Can Never Say on Television to find out what happens when we categorize certain language as good or obscene.

Historically speaking, we’ve fought long and hard for the right to be foul-mouthed. In the 1940s for instance, Hunt’s bill would’ve had a pretty good chance of passing thanks to Chaplinsky v. New Hampshire.

In 1942, Walter Chaplinsky was arrested for his language while legally handing out religious pamphlets in Rochester, New Hampshire. He called the police “god damn racketeers” and “damned fascists,” which according to Justice Murphy, qualified as unprotected fighting words:

“There are certain well-defined and narrowly limited classes of speech, the prevention and punishment of which has never been thought to raise any Constitutional problem. These include the lewd, and obscene, the profane, the libelous, and the insulting or ‘fighting’ words — those which by their very utterance inflict injury or tend to incite an immediate breach of the peace.”

In a unanimous Supreme Court decision, Chaplinsky was found in violation of the law given that his language instigated violence and targeted listeners. I don’t know about you, but I can think of a few heated scenarios where I too could be convicted under the same terms.

Long story short, if we banned (or fined rather) the word bitch, it would open the door to ban other words too and that could lead to an ugly domino effect.

Vikram Amar put it best in his book titled The First Amendment Freedom of Speech; Its Constitutional History and the Contemporary Debate: “Admitting one exception will lead to another, and yet another, until those in power are free to stifle opposition in the name of protecting democratic ideals.”

So, while it sucks to be called the ‘b-word’ every now and again, I sure do like having the constitutional right to respond with a swear or two back.