Why does my first year at Simmons feel like high school? 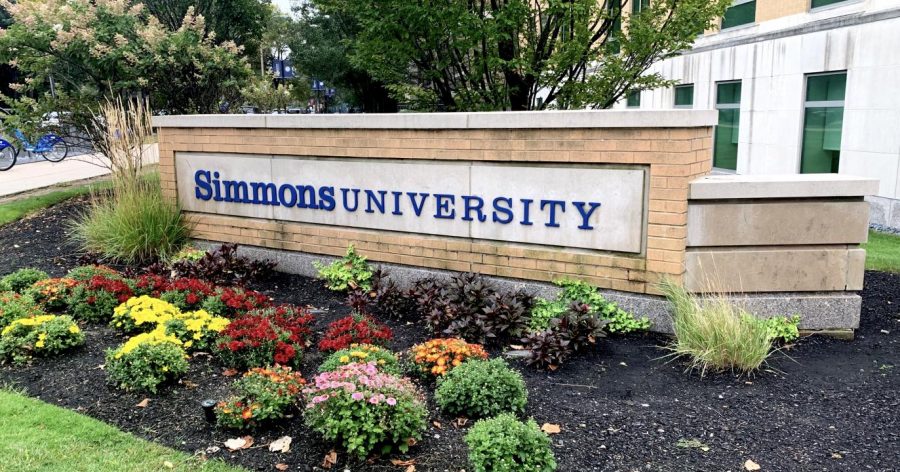 After going to the same school, riding the same bus, and seeing the same people all my life, to call college jarring would be an understatement.

I remember move-in-day, hugging my parents goodbye and suddenly being left with a vaguely stale feeling once they left. No salty tears ran down my cheeks, but I didn’t feel right either. I didn’t feel comfortable. This discomfort is common among college freshmen: being alone, being responsible for yourself.

Not in the way facing a grizzly bear is scary, but scary because for the first time in our lives, we are the ones in control.

My roommate, who lives in a suburb of Boston, goes home every weekend. My house, dog, and mom all live five hours away in Central New Jersey. I’m sure my roommate’s weekly treks home helps to quell her discomfort, but I’ve been stewing in mine since August 30.

Before sitting down to write this, I went to a workshop on time management. In high school I was the type of cynic that made it a personal mission to avoid this kind of activity altogether, but at Simmons they found a way to make extracurriculars mandatory, at least somewhat.

The Simmons Explore course is mandatory and offers caveats like making you go to at least one club and workshop, and on top of that, prove what you’ve done by writing a reflection on both.

Would I go to clubs on my own time? Yes, but it’s no secret that the stubborn and strong-willed despise being told what to do. Going into college, I decided rather foolishly, to drop my previous cynicism and be open to things like hour-long workshops that claim to counter the habit of procrastination.

I was floored by just how similar these experiences are to high school. First, going to one of these workshops was mandatory—forget the freedom that college allegedly grants you.

Second, I can sum this workshop up as a rehash of things I learned from Instagram of all places. That’s right, I’ve heard the same corny tips from my explore page. Contrary to my last statement I don’t think time management workshops are entirely a waste of time—they’re just a waste of my time.

For some people, listening to meditative music and filling out time-table worksheets can be helpful. However, just like in my high school days, I felt a little too confined by the idea that I had to attend one of the many workshops that may or may not promote success.

In high school, everyone goes to the same assemblies and takes the same subjects. This usurps the idea that different people have different needs. Simmons seems to follow similar logic. Yes, it’s supposed to be helpful, but for some of us it’s a waste of time.

For me, resources like the counseling center provide the help I know I can actually benefit from. Nobody told me it was mandatory to set up an appointment. I went on my own.

While I understand that Simmons wants its students to succeed, it troubles me that the university seems to think we can’t use the tools provided to us without making them mandatory.